Our sites have been the backdrop to a plethora of exciting films and tv series, from Notting Hill to Marvel's Avengers. Photographic shoots for high end fashion brands and magazines, from the Russian Harper's Bazaar at Eltham Palace to the DB Wider Fit Shoes photo shoot at Osborne House, have also meant our sites appear in publications all over the world, and you may spot them in the press or on film where you least expect them. Youtube is awash with music videos filmed at English Heritage properties - such as Lily Allen at Wrest Park and Cheryl Cole or Florence and the Machine at Eltham Palace.

Antiques Roadshow broadcast from Bolsover Castle in Derbyshire where experts appraised items brought by the public. 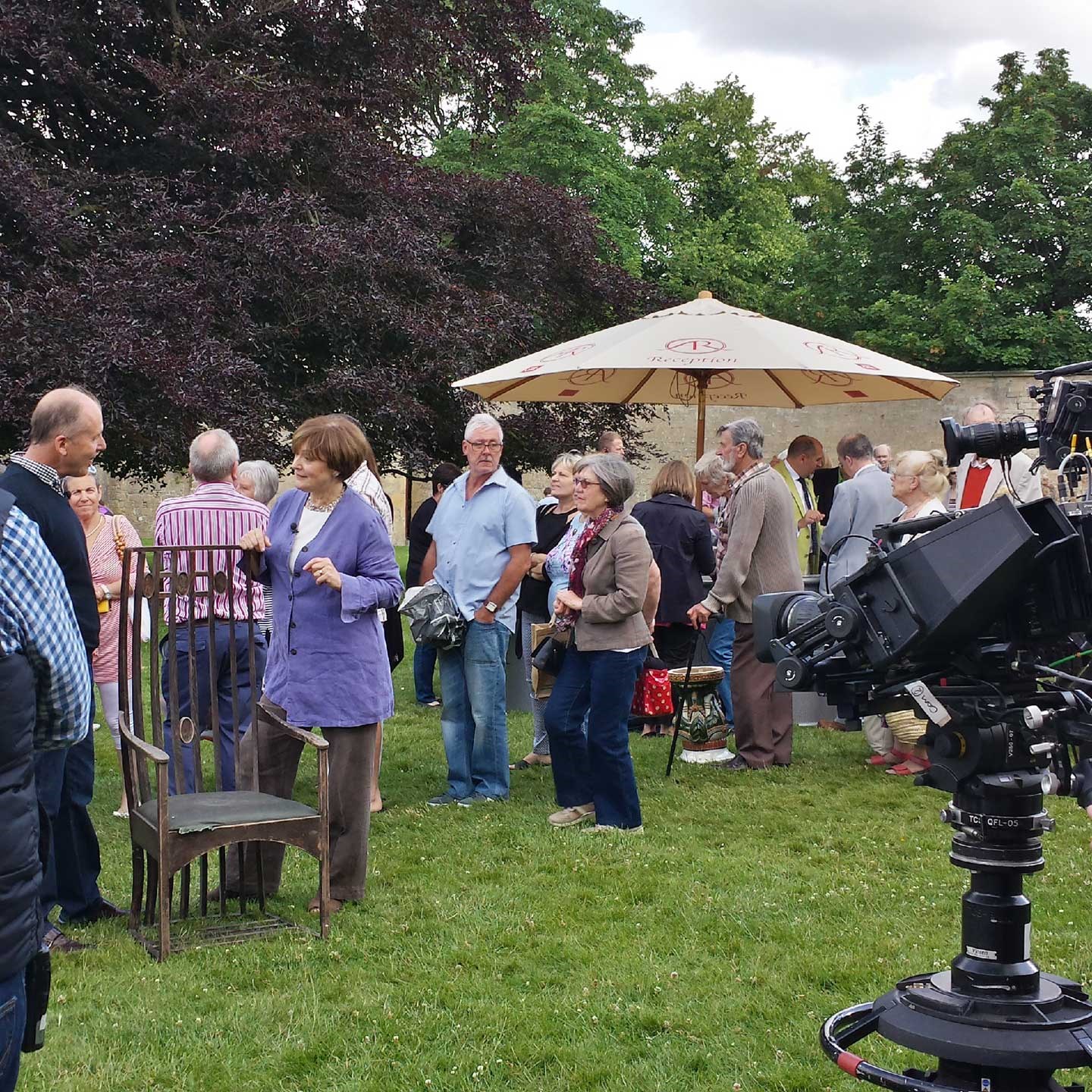 Antiques Roadshow broadcast from Kirby Hall in Northumberland where experts appraised items brought by the public. 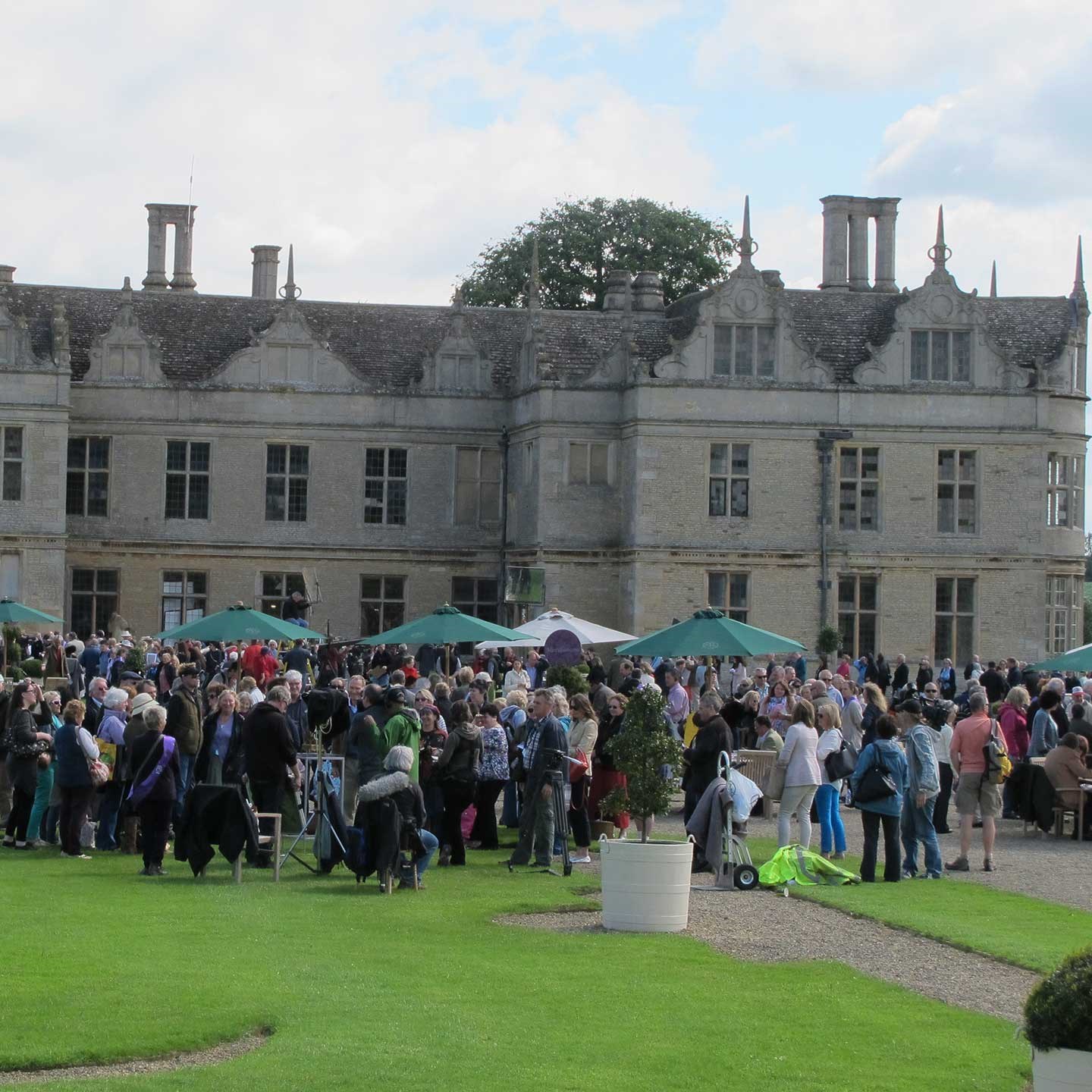 Antiques Roadshow broadcast from Walmer Castle in Kent where experts appraised items brought by the public. 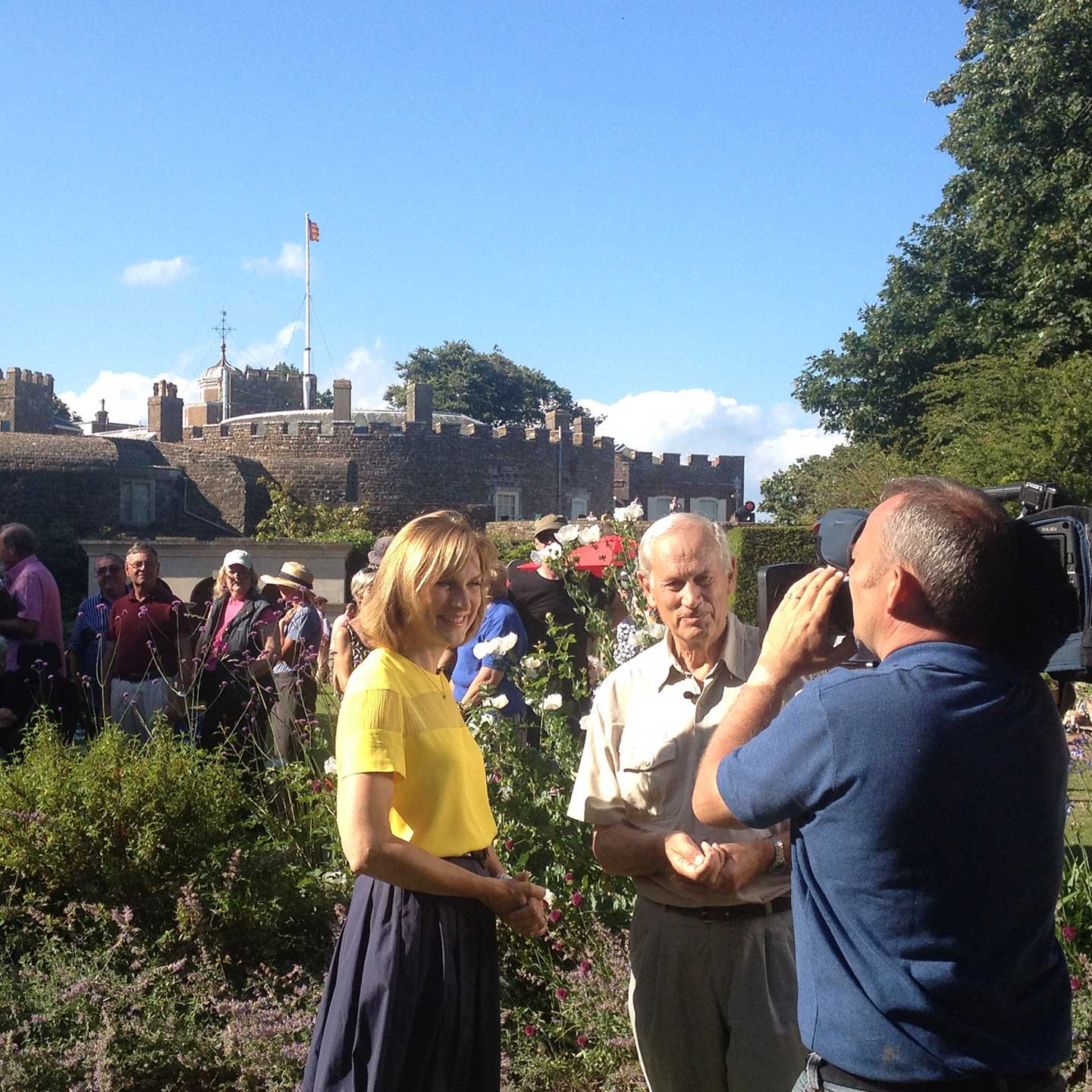 As part of the 2016 Batman vs Superman: Dawn of Justice feature film, Sutton Scarsdale took on the role of Wayne Manor with the help of some digital effects to make it look darker and more dilapidated. Discover how this historic property was transformed into Bruce Wayne's ancestral home here. 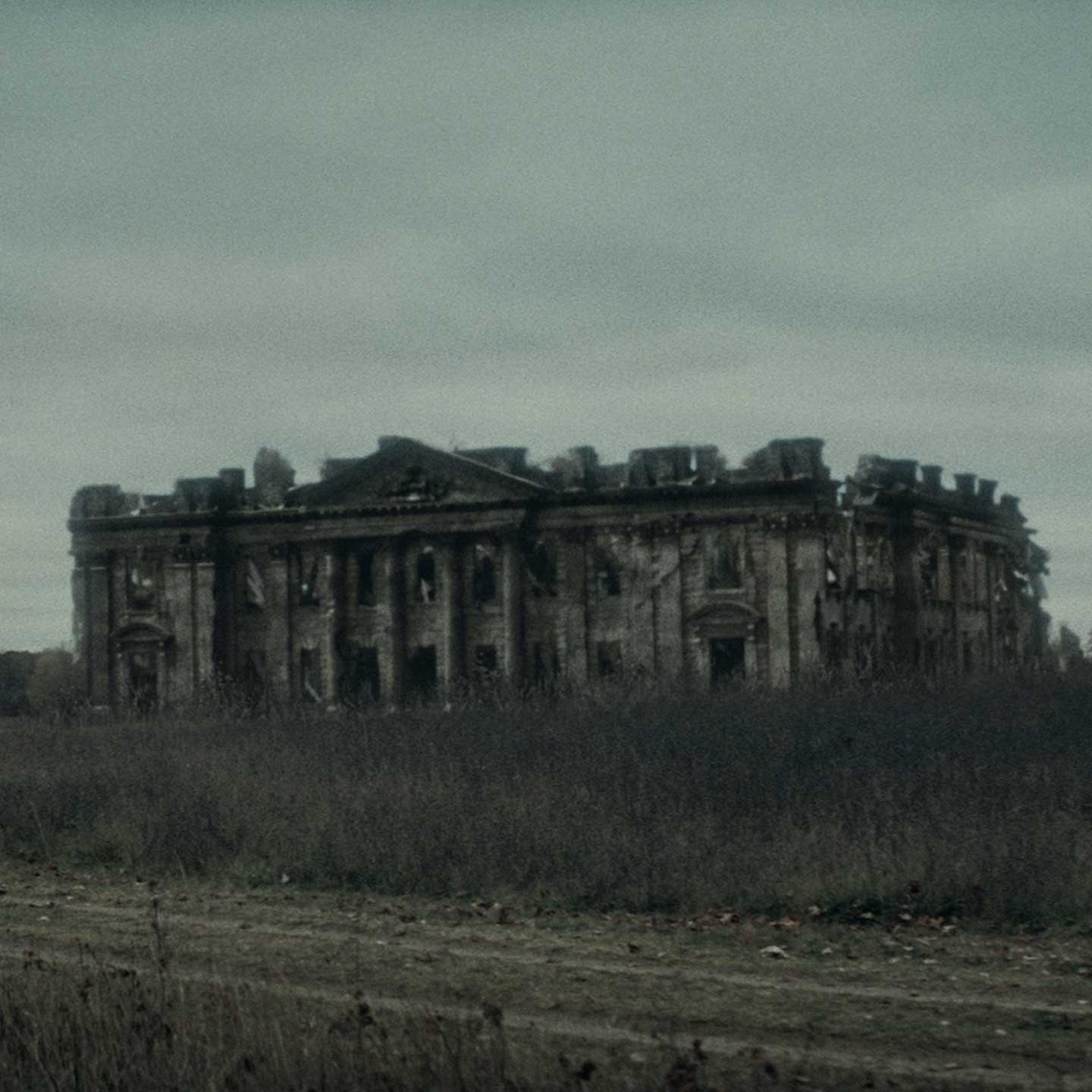 This documentary series was presented by author Dan Jones and explores one of the most visceral and violent chapters in British history, the Plantagent period. Dan Jones explores Kenilworth Castle where an extraordinary six-month siege took place in 1266. 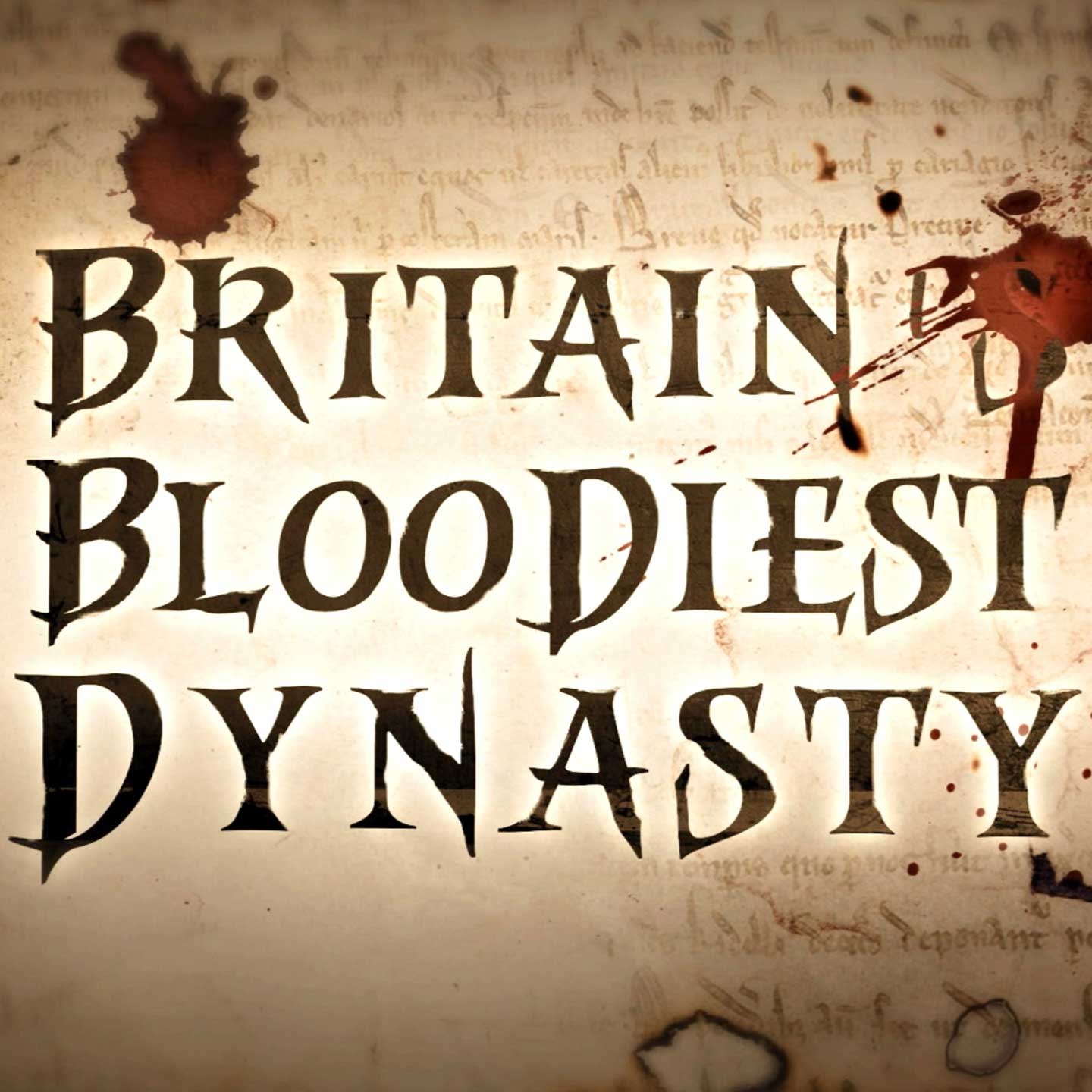 Ellie Harrison filmed at the neolithic Grimes Graves where they dug for flint, a valuable material that was worked into tools and could be traded. 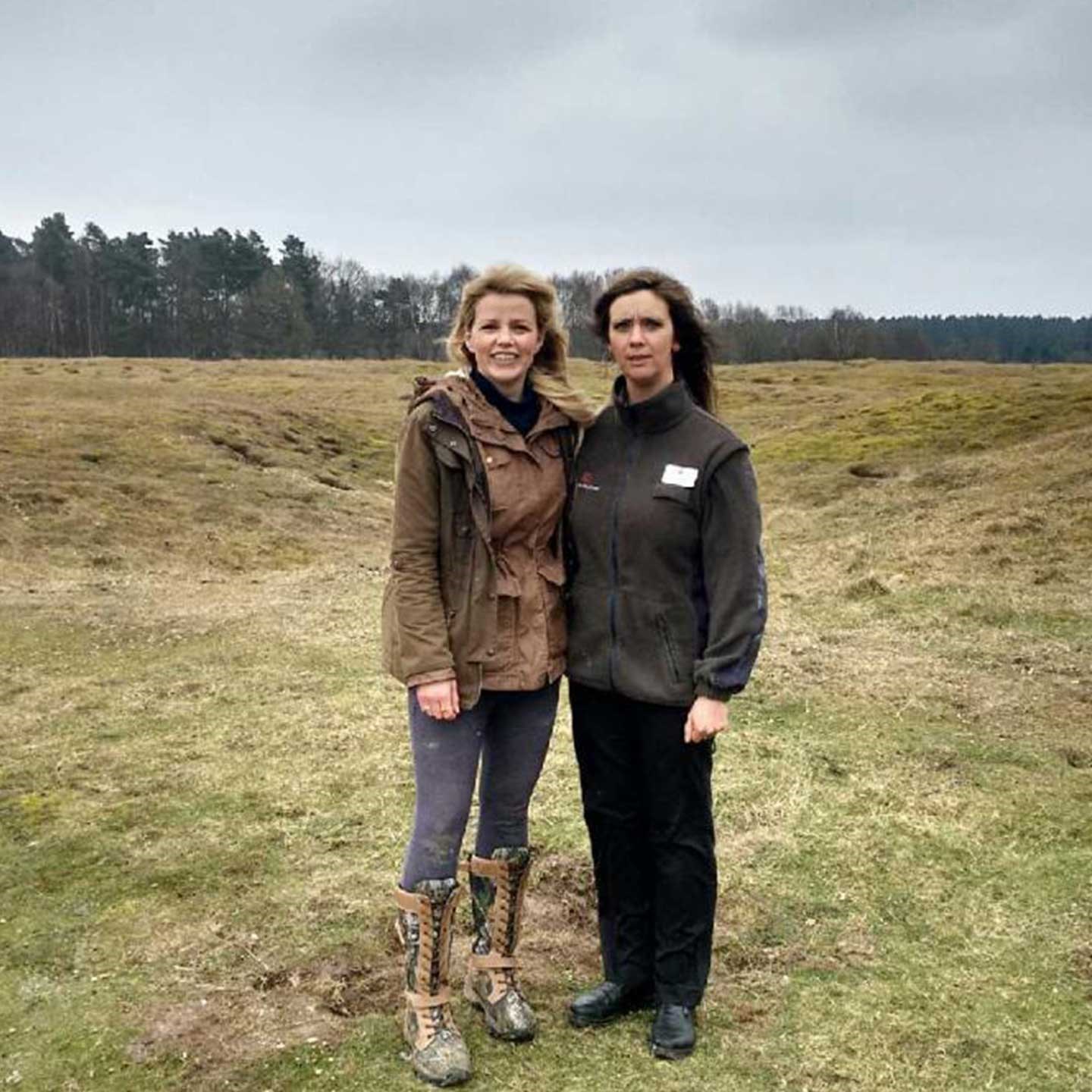 Dick and Dom visited Down House as part of their Absolute Genius series to explore the work of Charles Darwin. 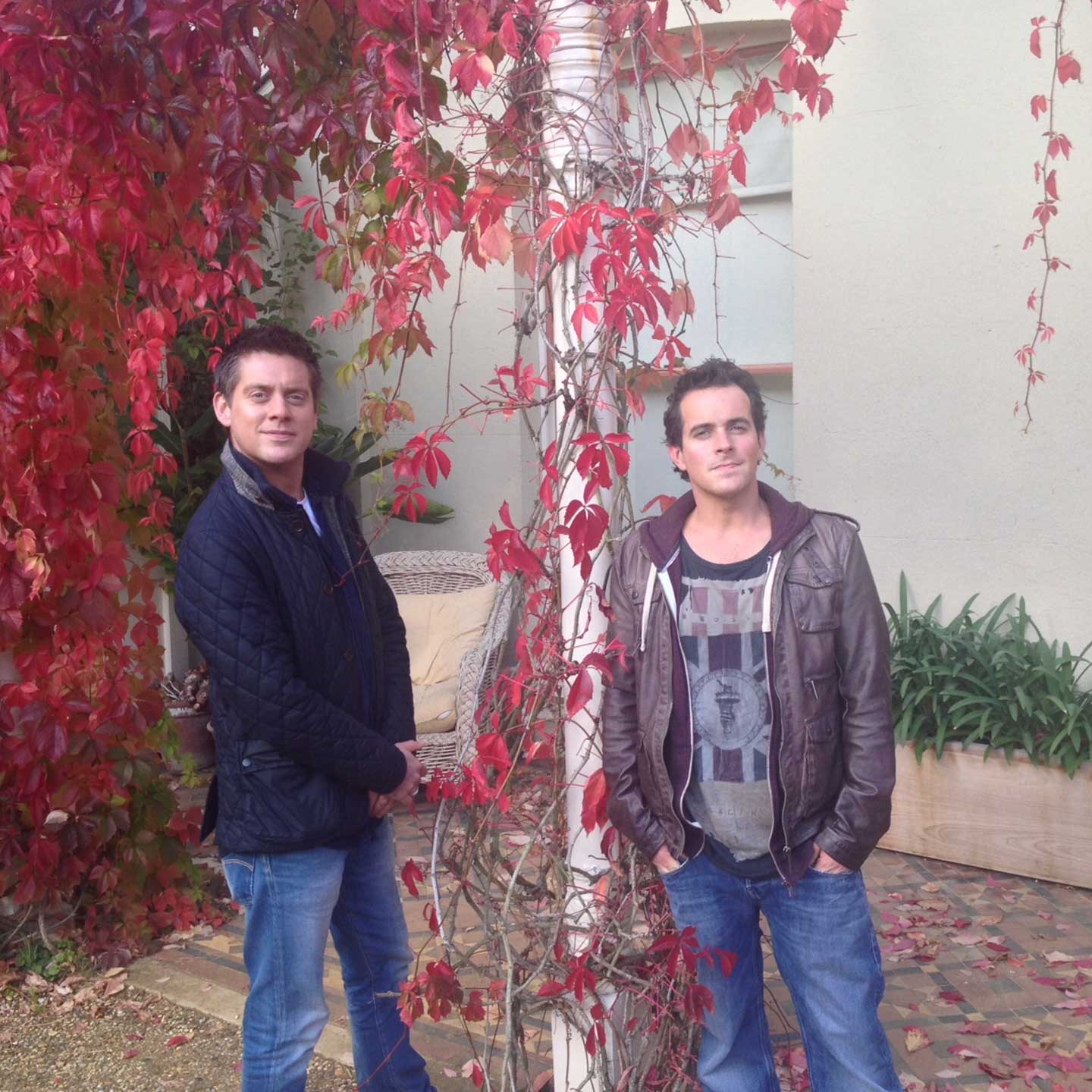 The Disabled Ramblers trekked across the Salisbury Plains to discover the mysterious Stonehenge. 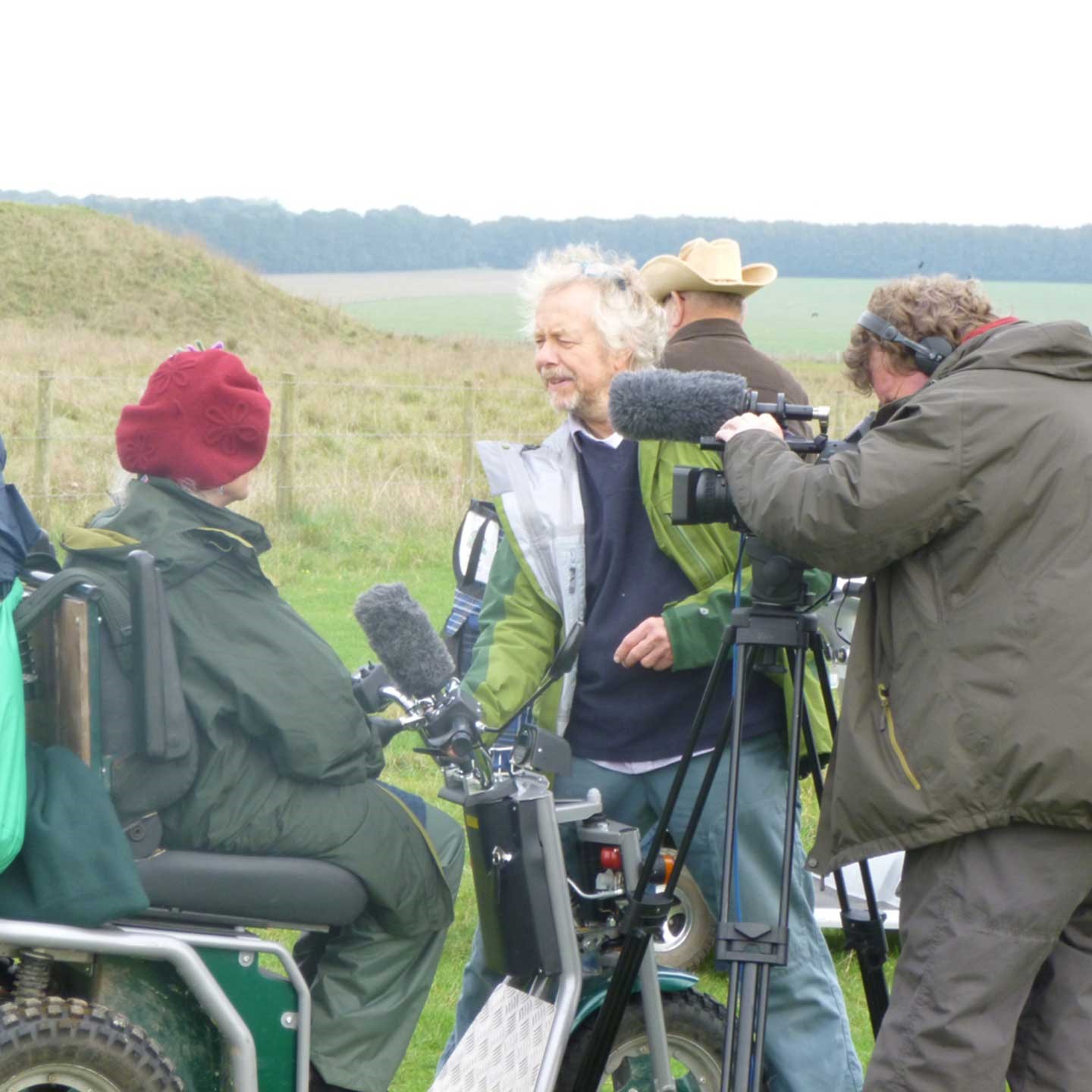 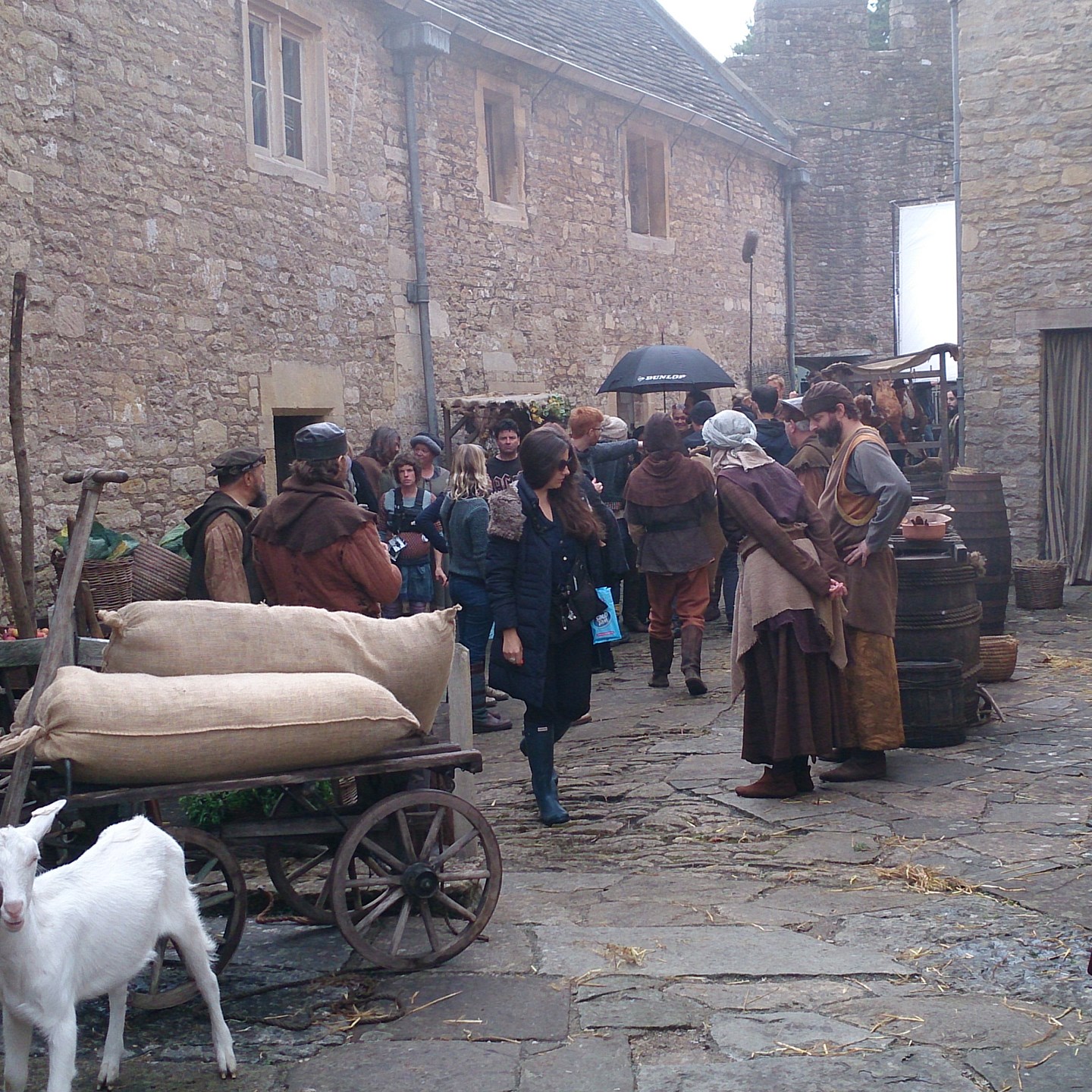 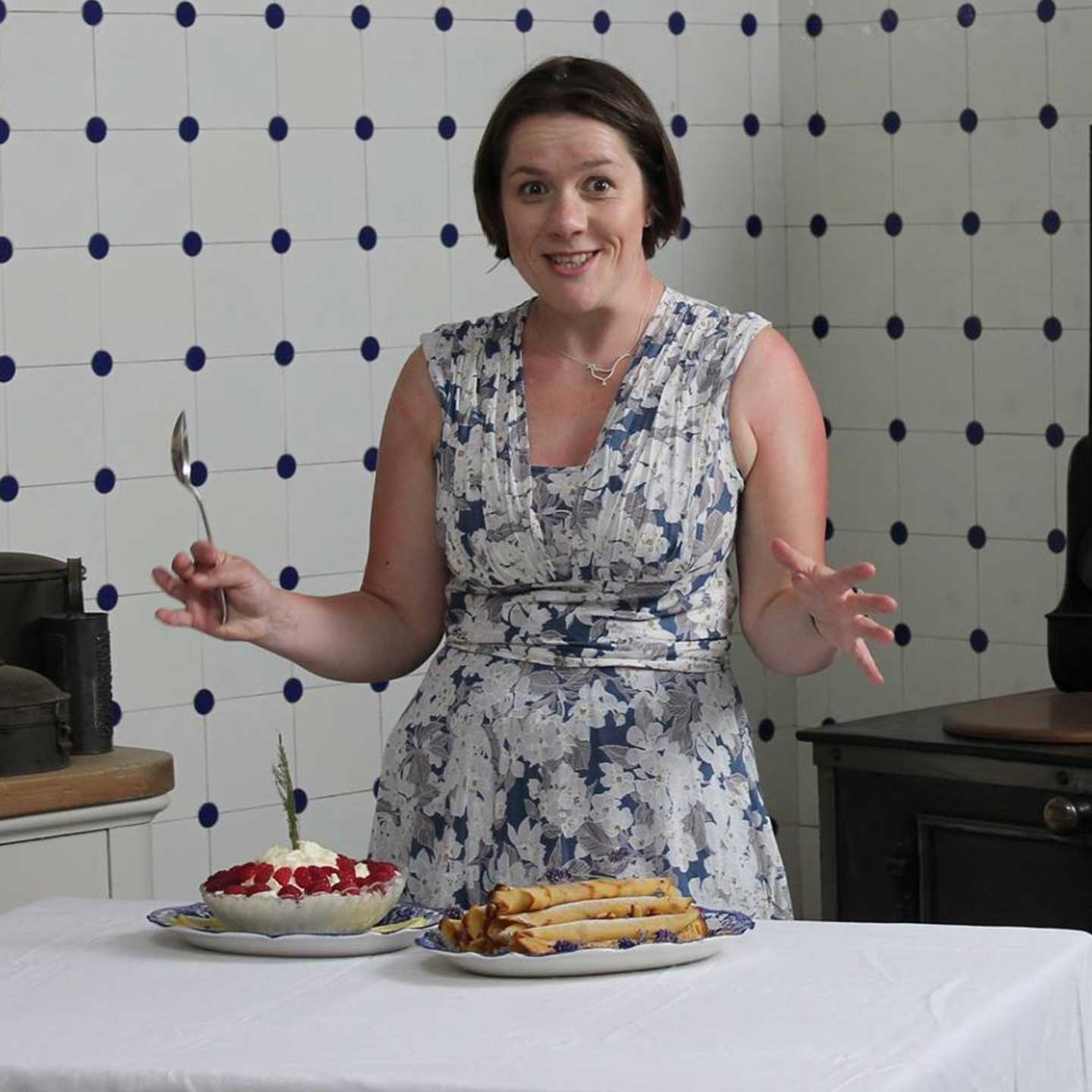 Ian visits Tintagel Castle on the trail of King Arthur and discovers how the storybook king changed. 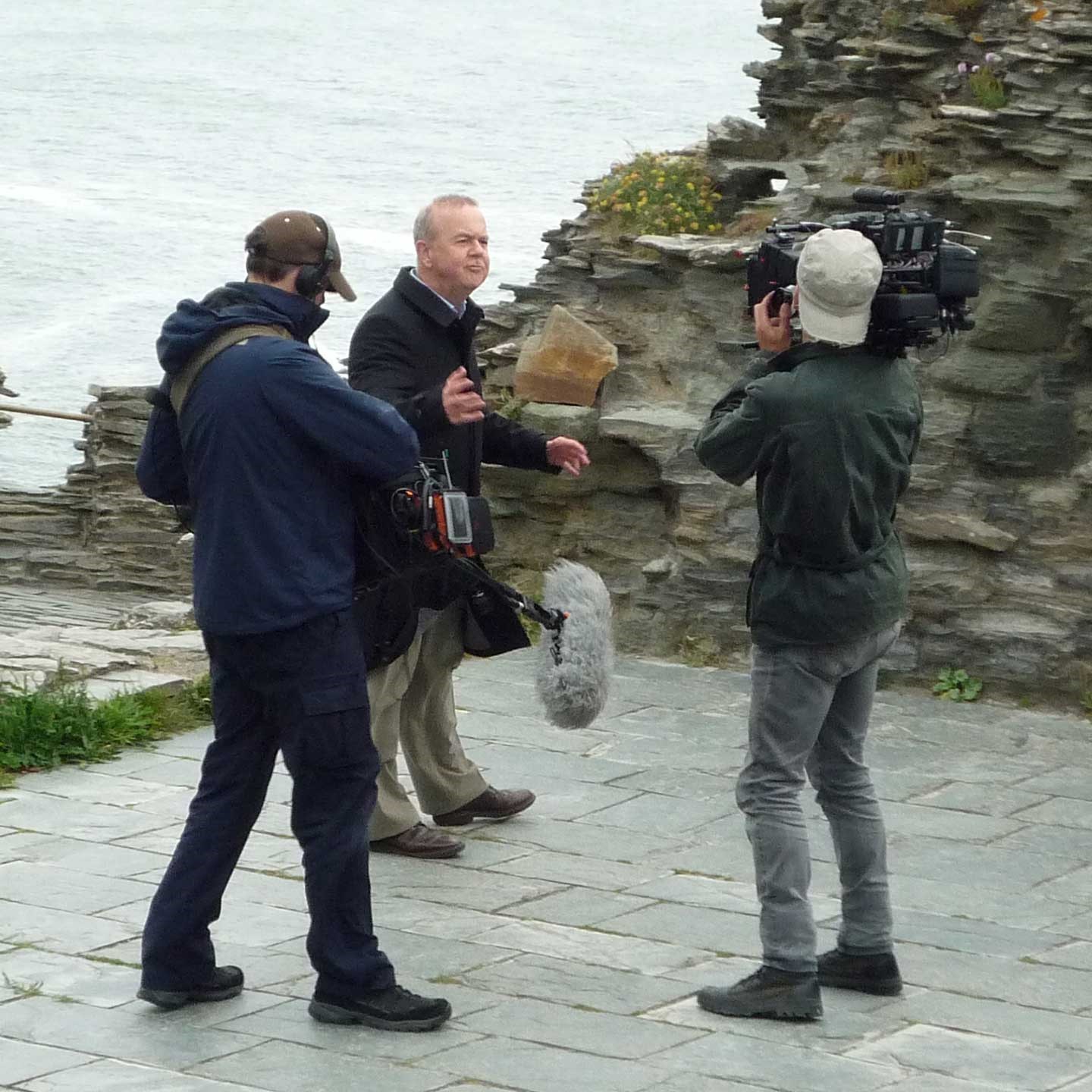 Directed by Rob Marshall, this musical fantasy film is an adaptation of the Tony Award-winning Broadway musical. A childless couple set out to end a curse placed on them by a vengeful witch and meet fairy tale characters on the way. Dover Castle featured as Cinderella's castle. 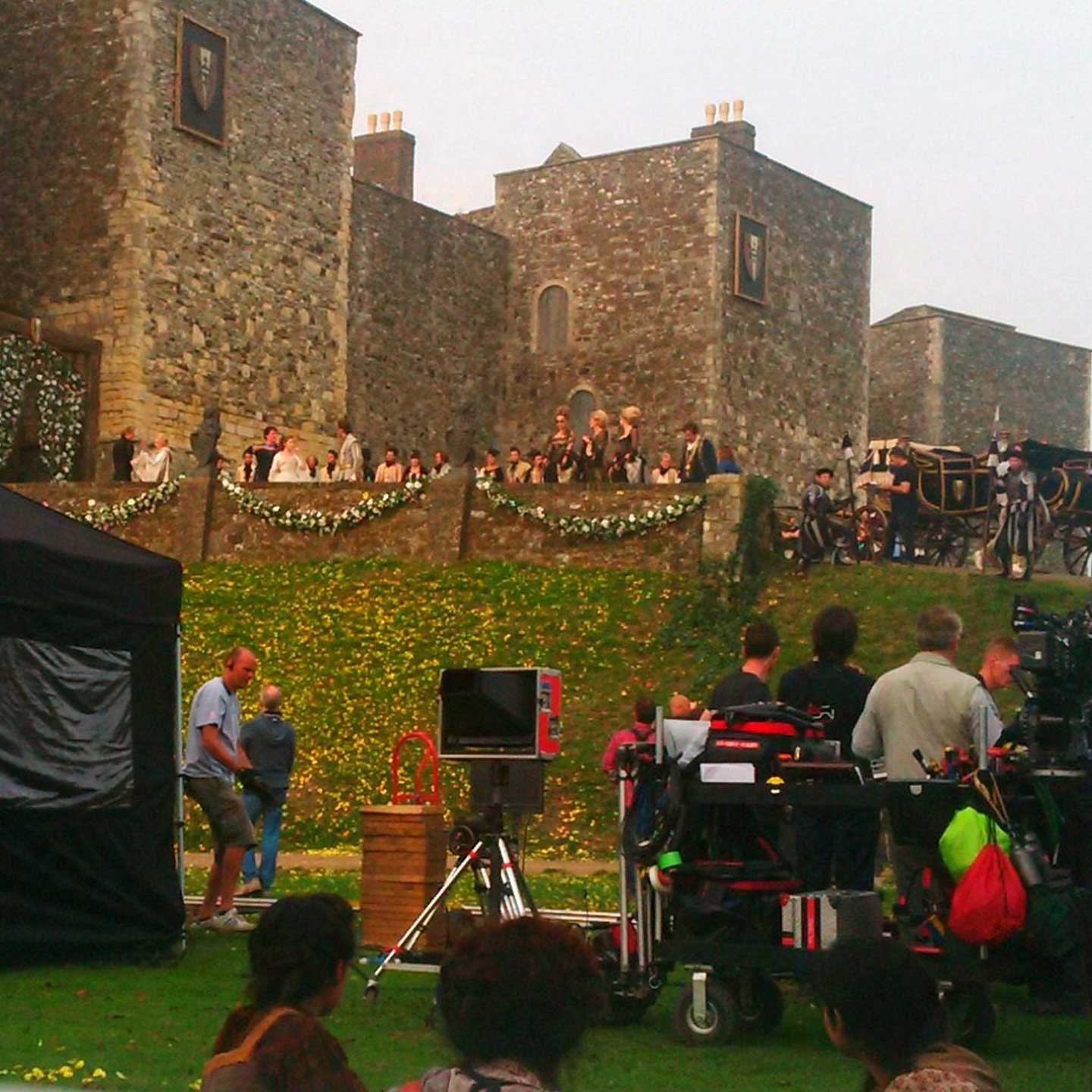 Magna Carta Unlocked explores the influence of one of the most important documents in history on the Battle of Waterloo and the Duke of Wellington. 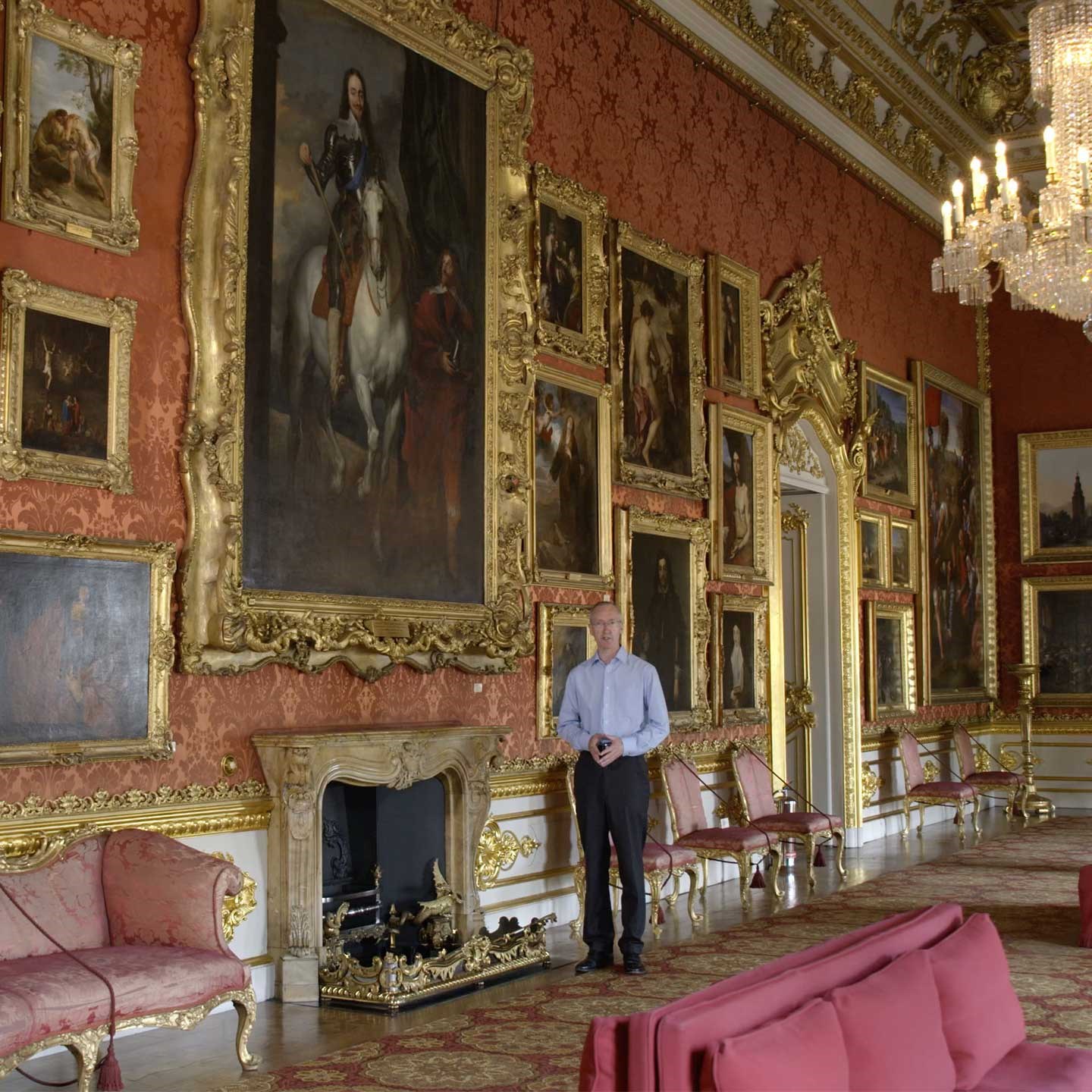 The BBC One hit fantasy drama, Merlin, used Goodrich Castle as Morgause's castle in episode 8 of season 2, 'Sins of the Father'. 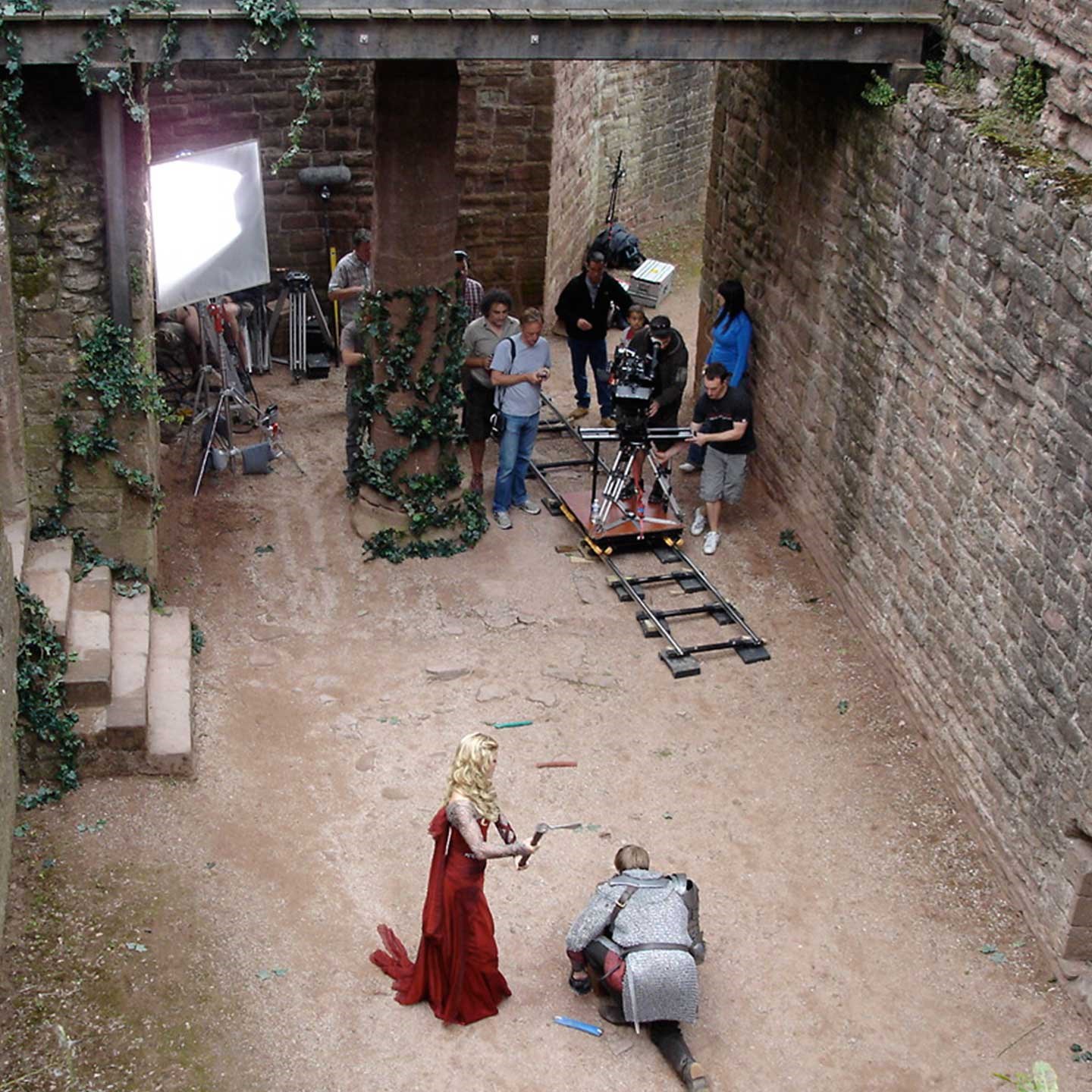 Directed by John Madden, this British drama feature film is explores how a former servant of Prince Albert, John Brown, helped Queen Victoria recover from her grief of losing her beloved husband. 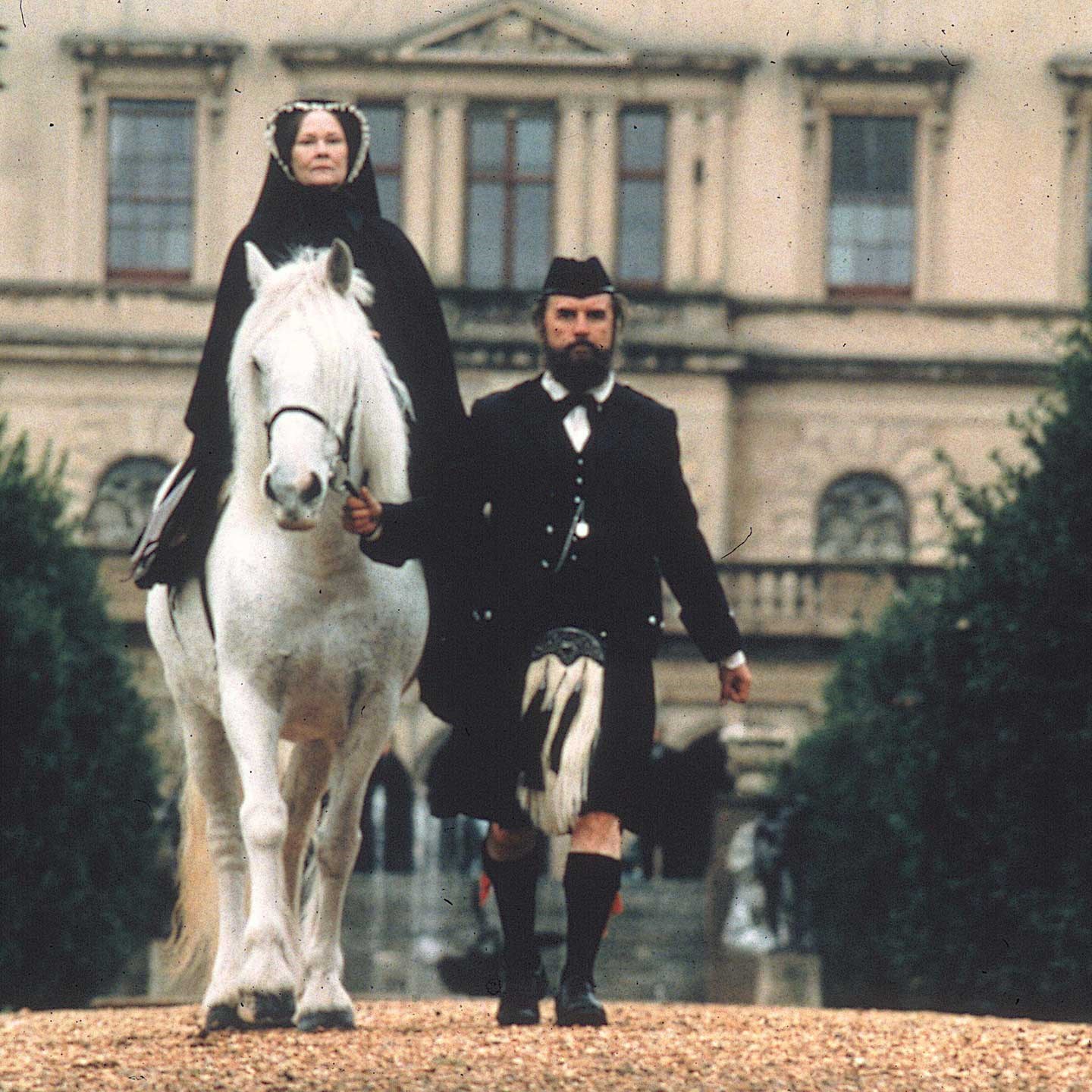 Historian Dan Snow visited Etal Castle to mark the 500th anniversary of the Battle of Flodden for a segment on The One Show. 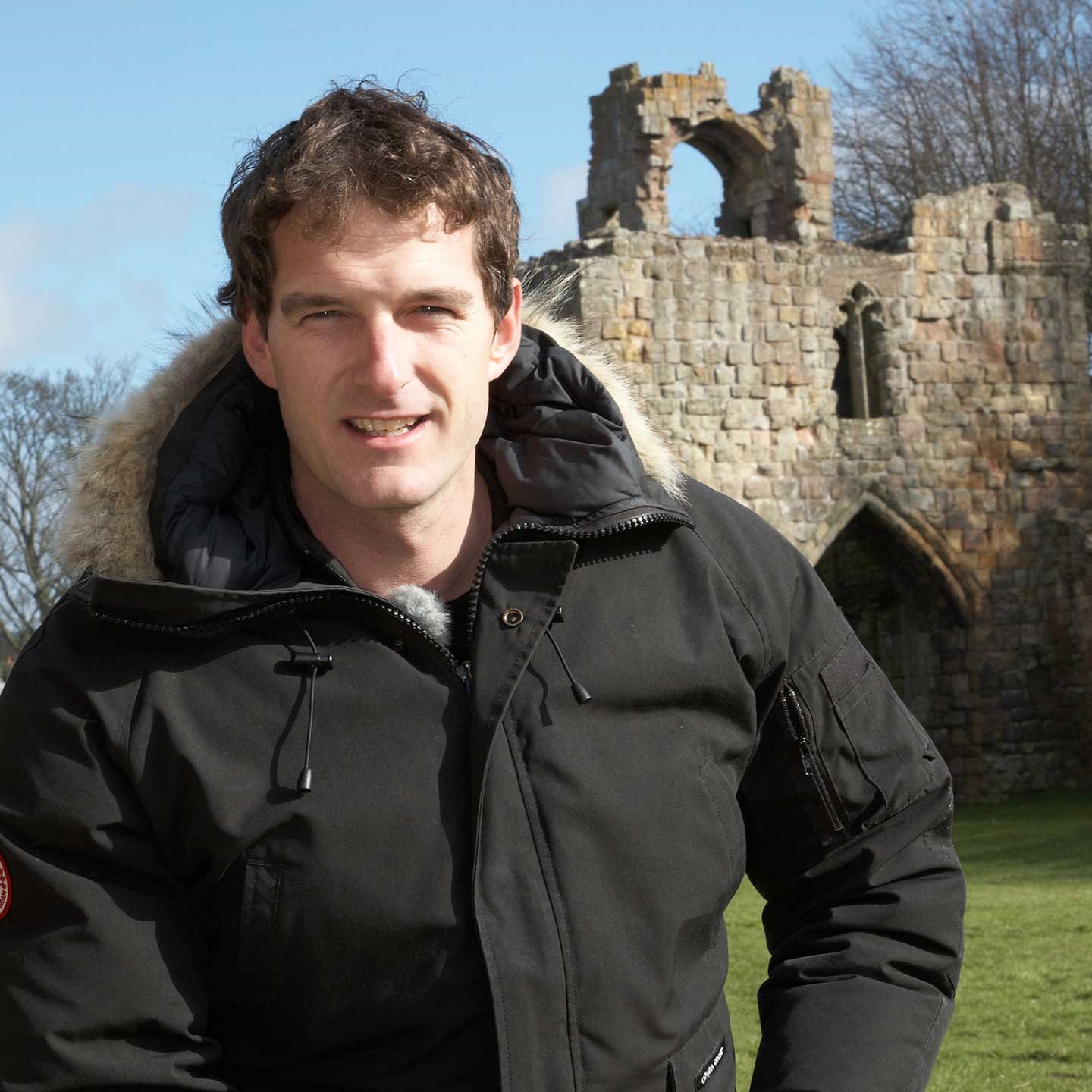 As part of the BBC National Treasure Live series, Dan Snow visited Housesteads Roman Fort for an episode dedicated to the Romans in Britian. 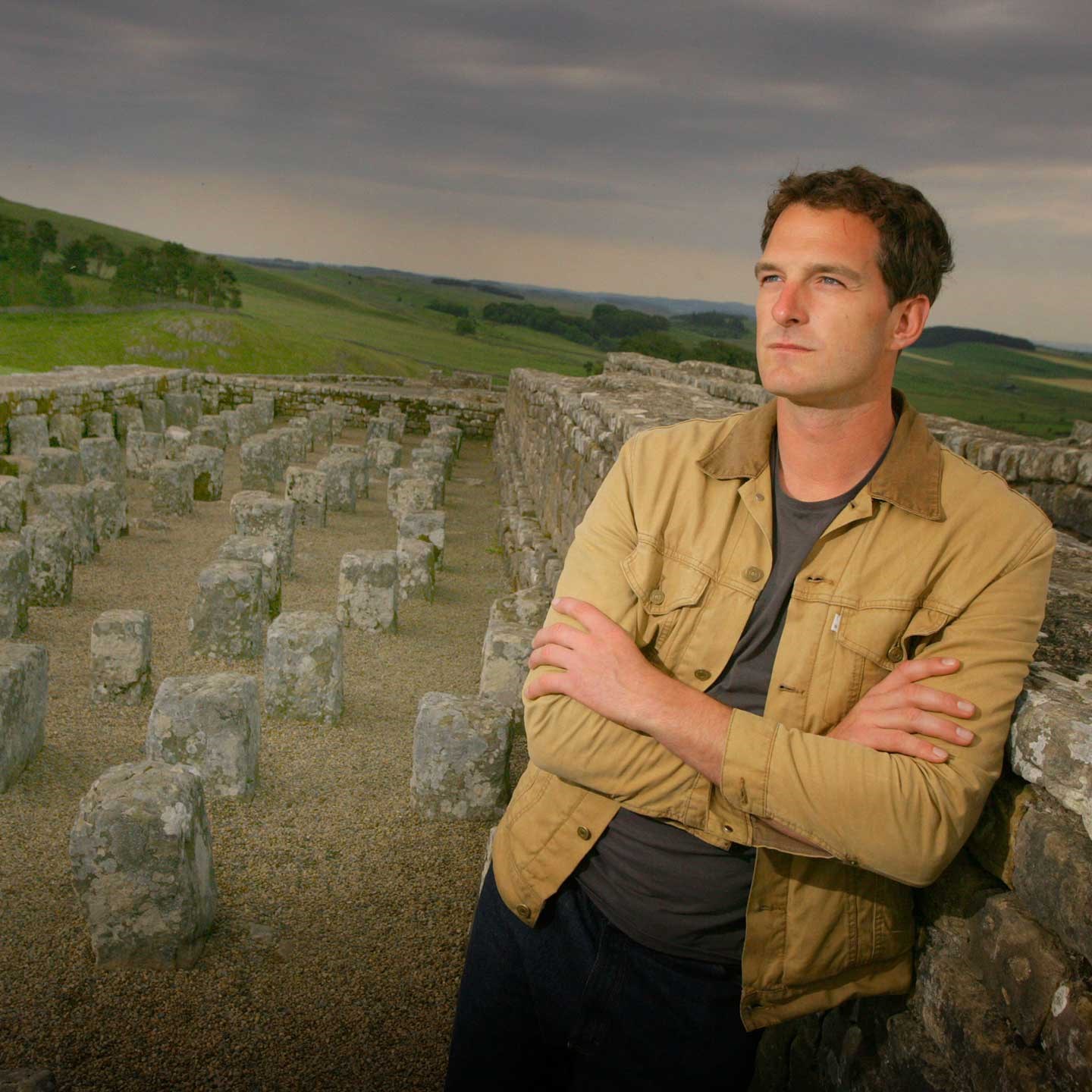 Broadcasting live from Dover Castle in Kent, Dan Snow and Sian Williams explored the castle and it's secret tunnels before finding out what it was really like to be a knight in shining armour. 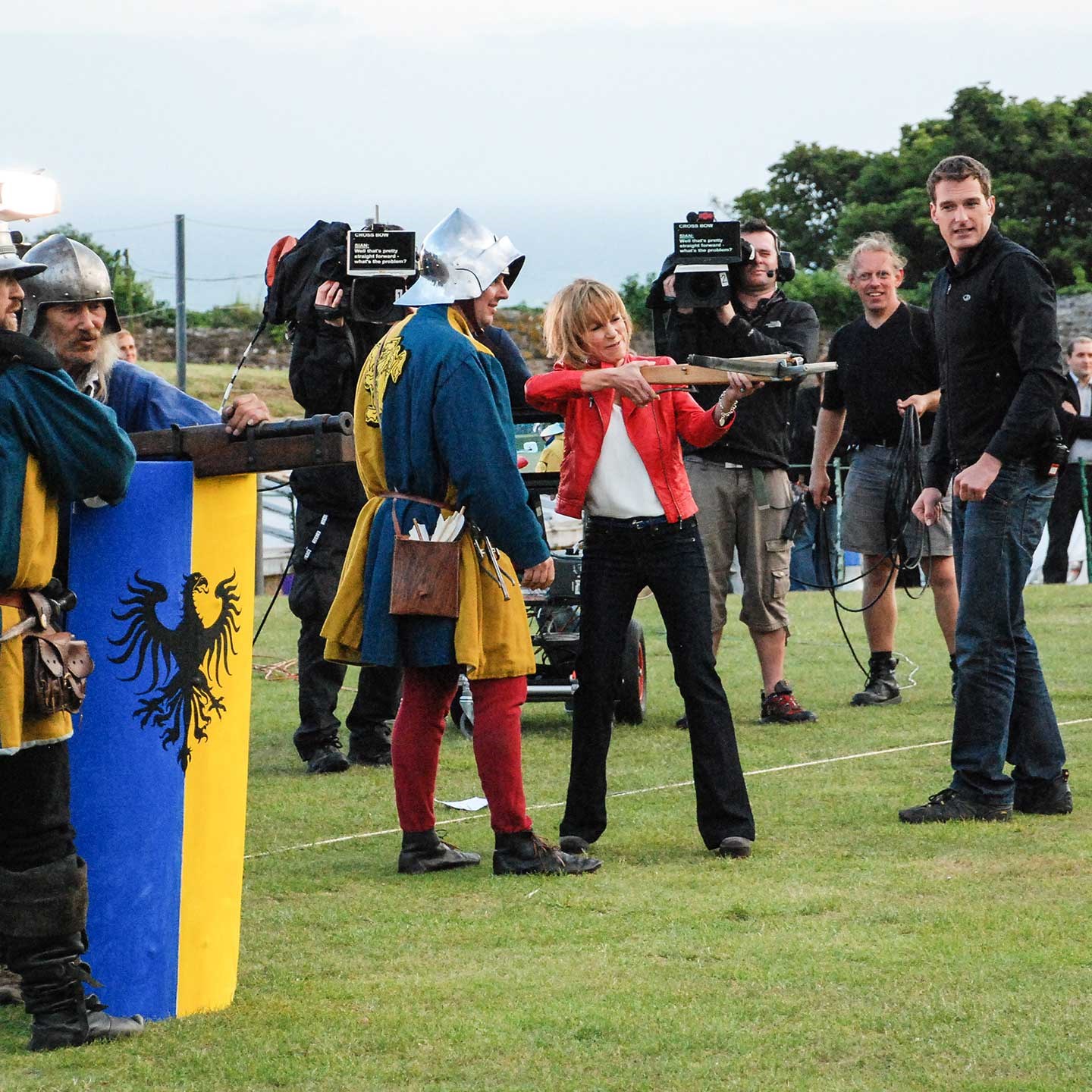 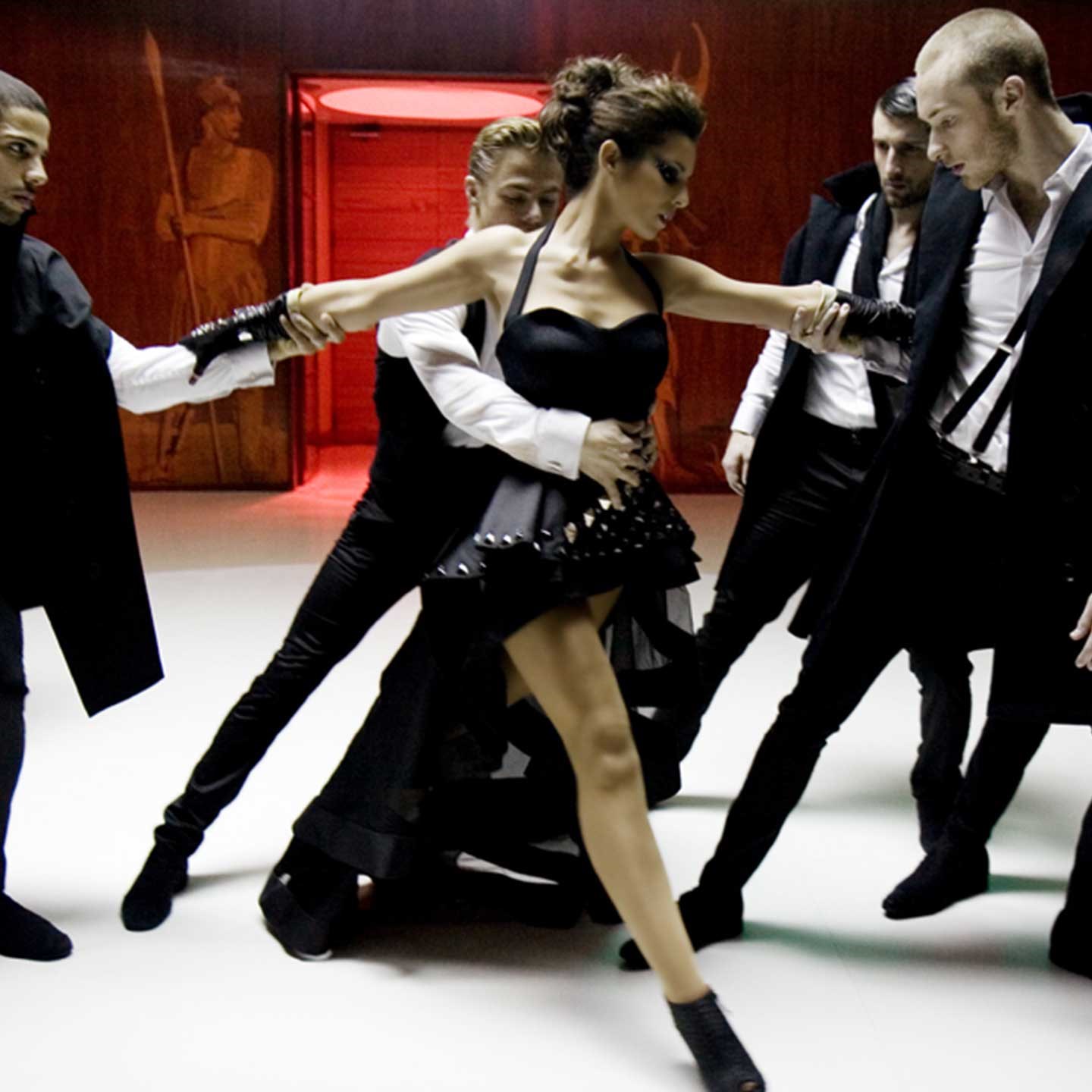 The People's Strictly combined six everyday heroes with professional dancers as part of Comic Relief. Wrest Park was used as the location for the title shoot for the programme. 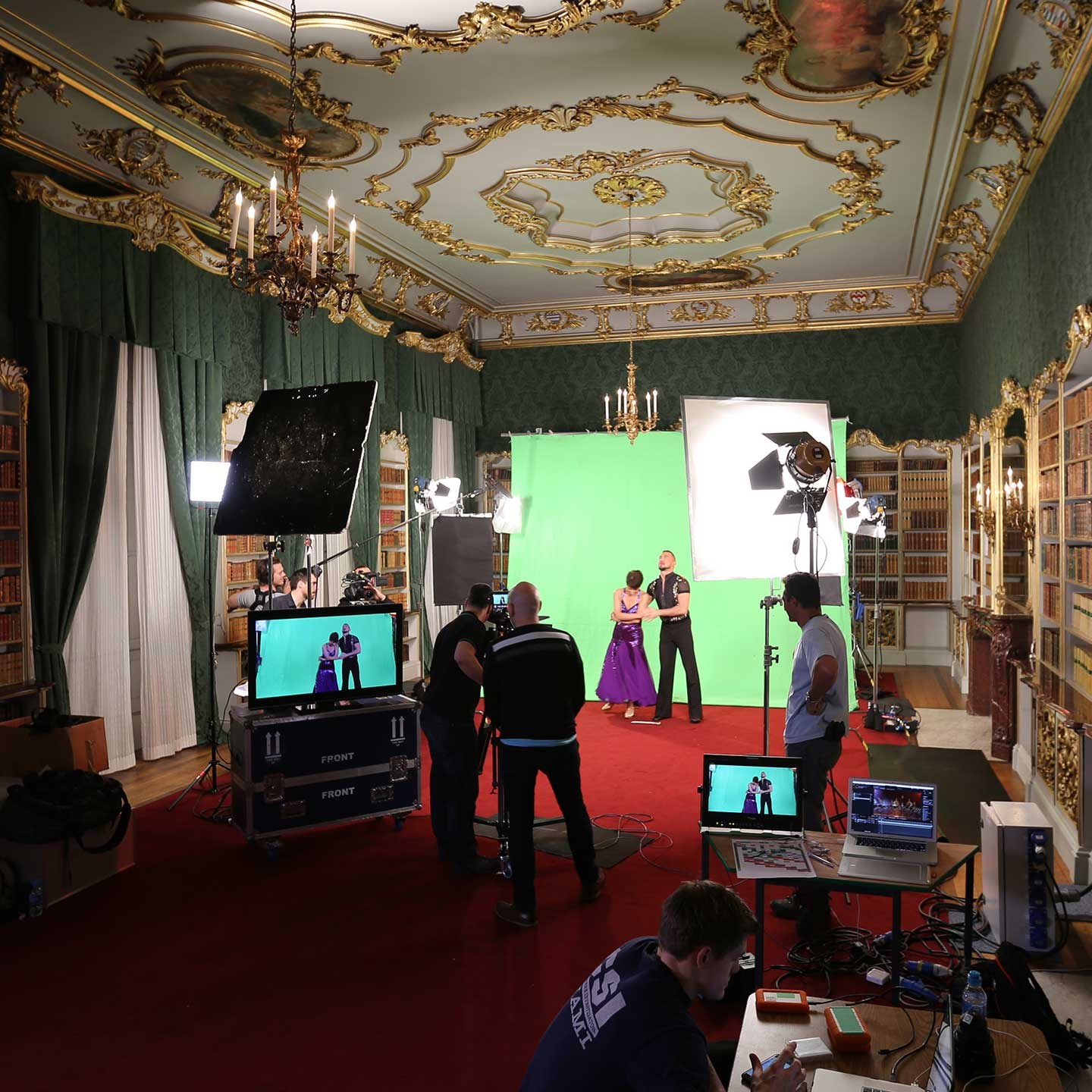 As part of their autumn/winter 2014 issue, Pop Magazine did a photoshoot at Kenwood House showing designer bags next to some of the Kenwood's famous art collection. 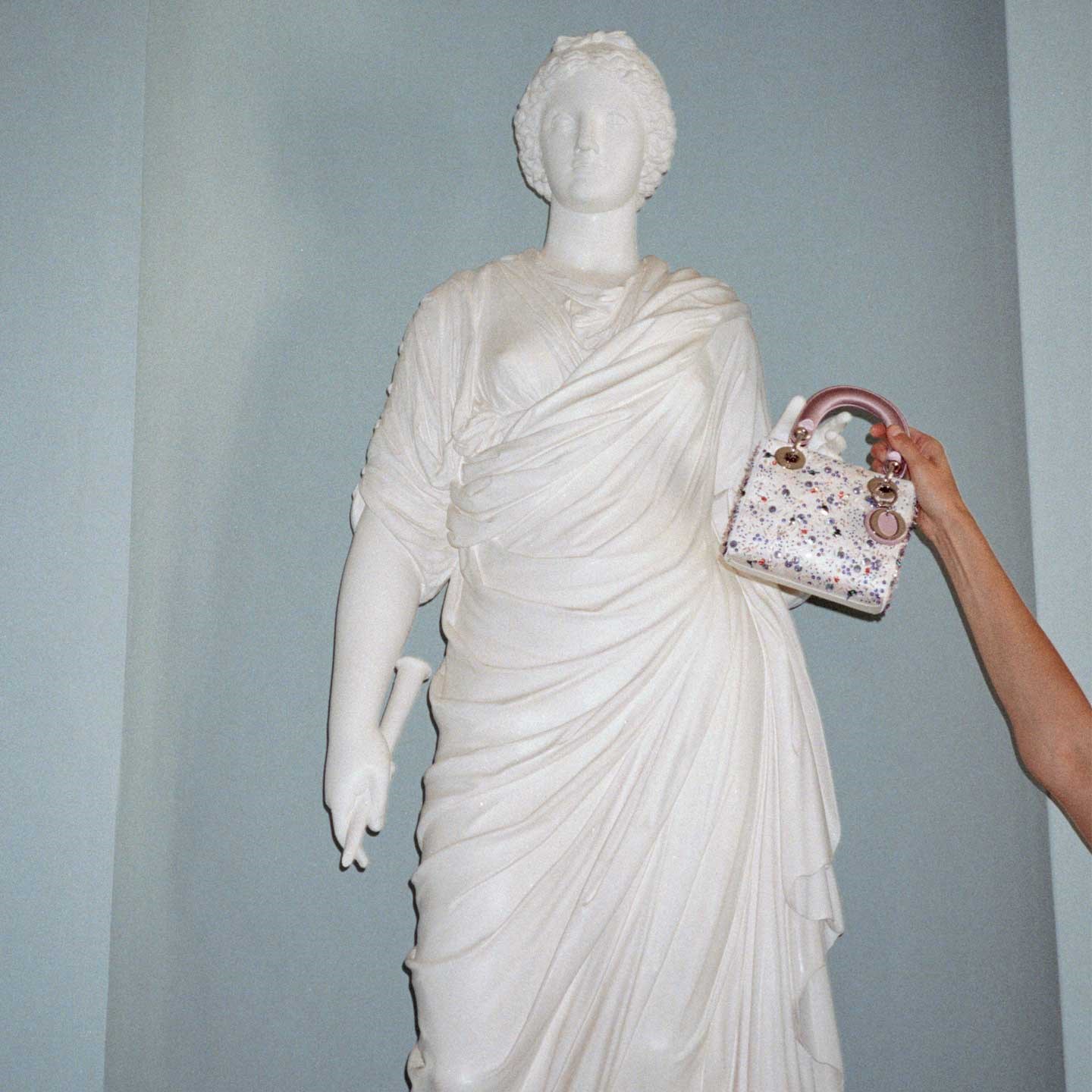 Roman Britain From The Air

Roman Britain From The Air

In a journey across Britain, Christine Bleakley and Dr Michael Scott explore the remnants of Roman artitechure and what life was like in Britain under the Romans. 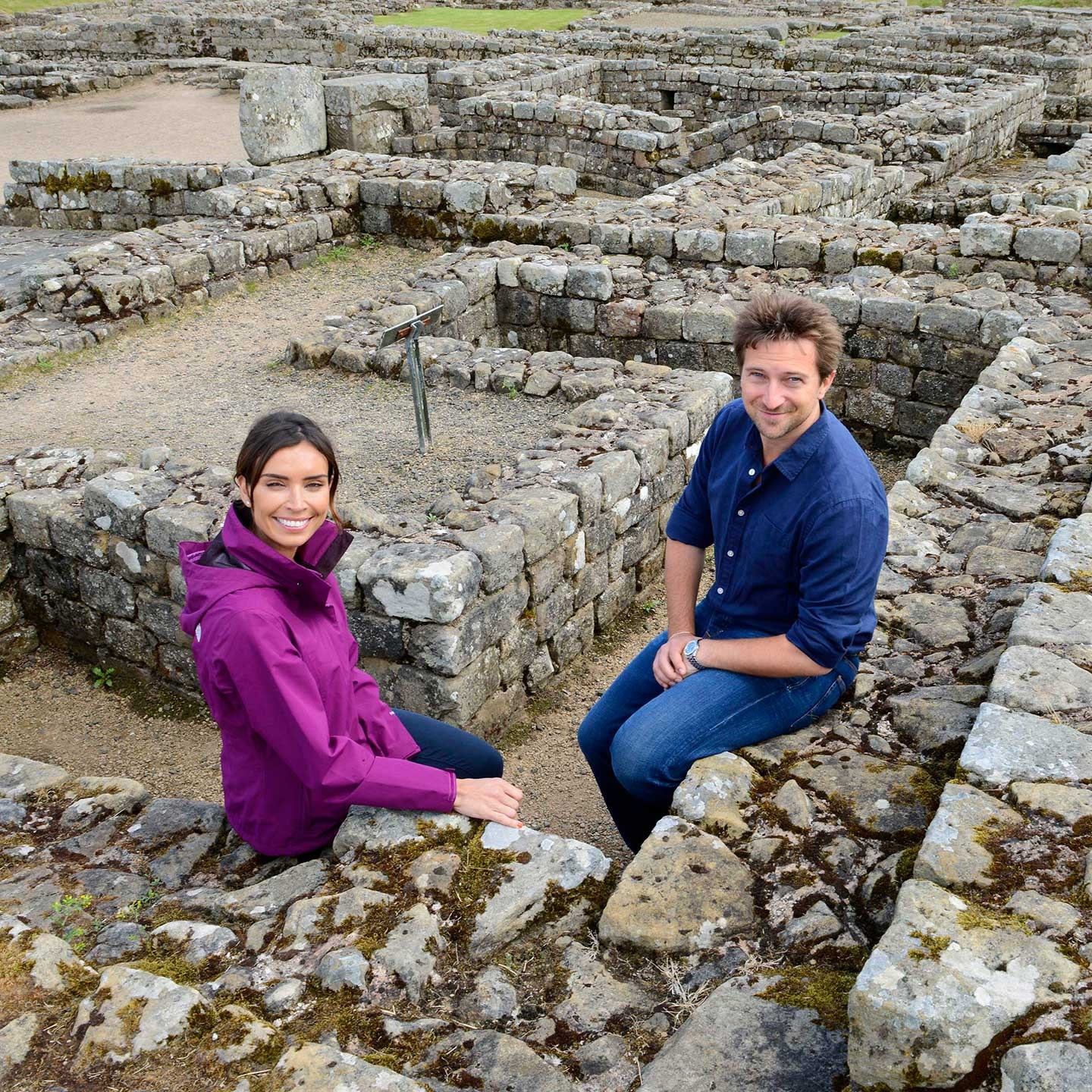 The Countryfile team visited Hadrian's Wall to celebrate the 50th anniversary of the discovery of the Corbridge Hoard. Matt Baker was put through his paces by the Ermine Street Guard, a Roman re-enactment group who wear armour inspired by the find at Corbridge. 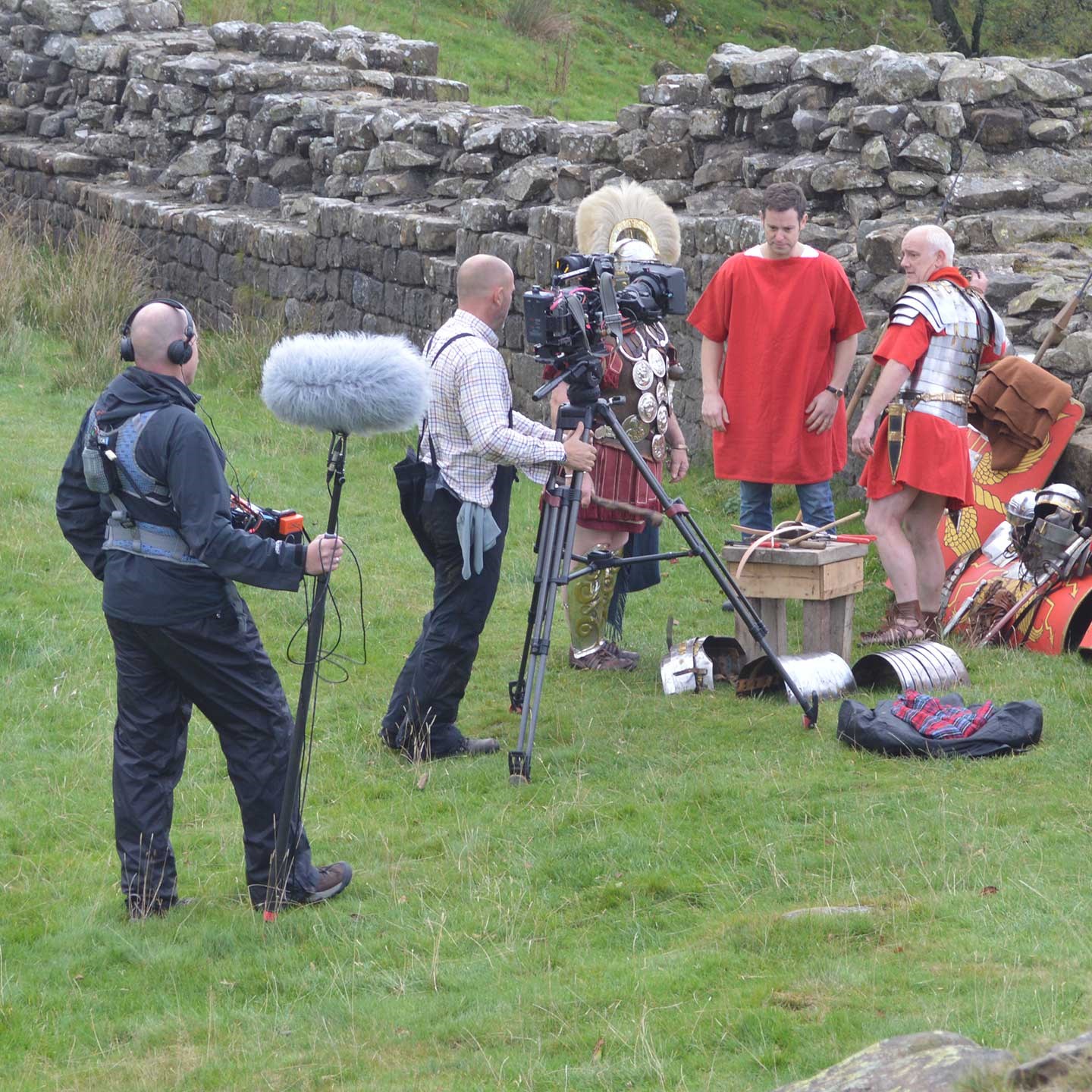 As part of a segment on Saturday Kitchen, wine expert, Suzie Barrie, took a stroll the gardens of Audley End House to give her professional opinion on pairing the studio's food with the best wine. 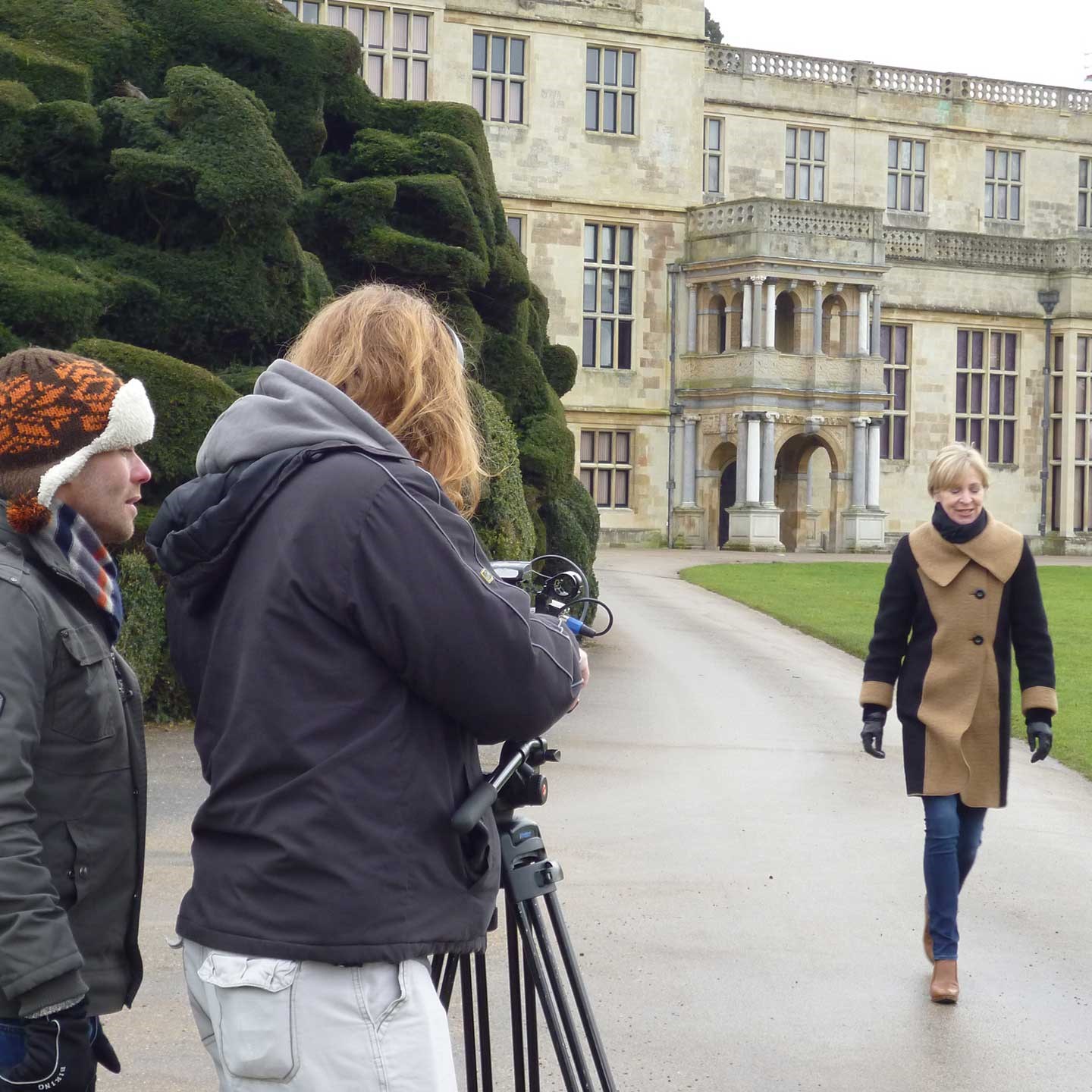 As part of an advertising campagin, Specsavers Hearing Centres visited Kenwood House and had a photo shoot in its leafy parkland. 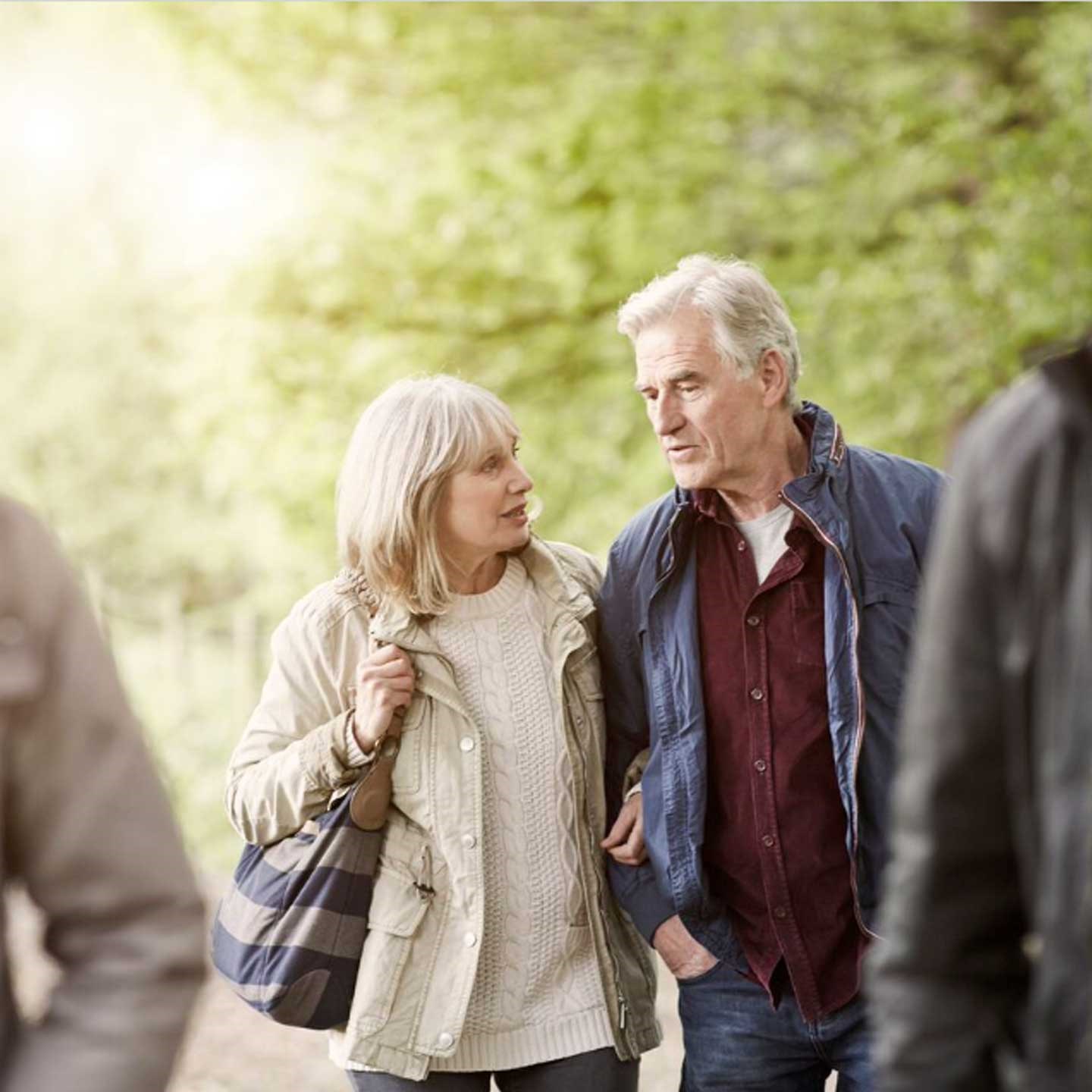 As part of the second season of Tales of Northumberland, Robson Green visited numerous English Heritage sites in the North East including Warkworth Castle, Lindisfarne Priory and Corbridge Roman Town. 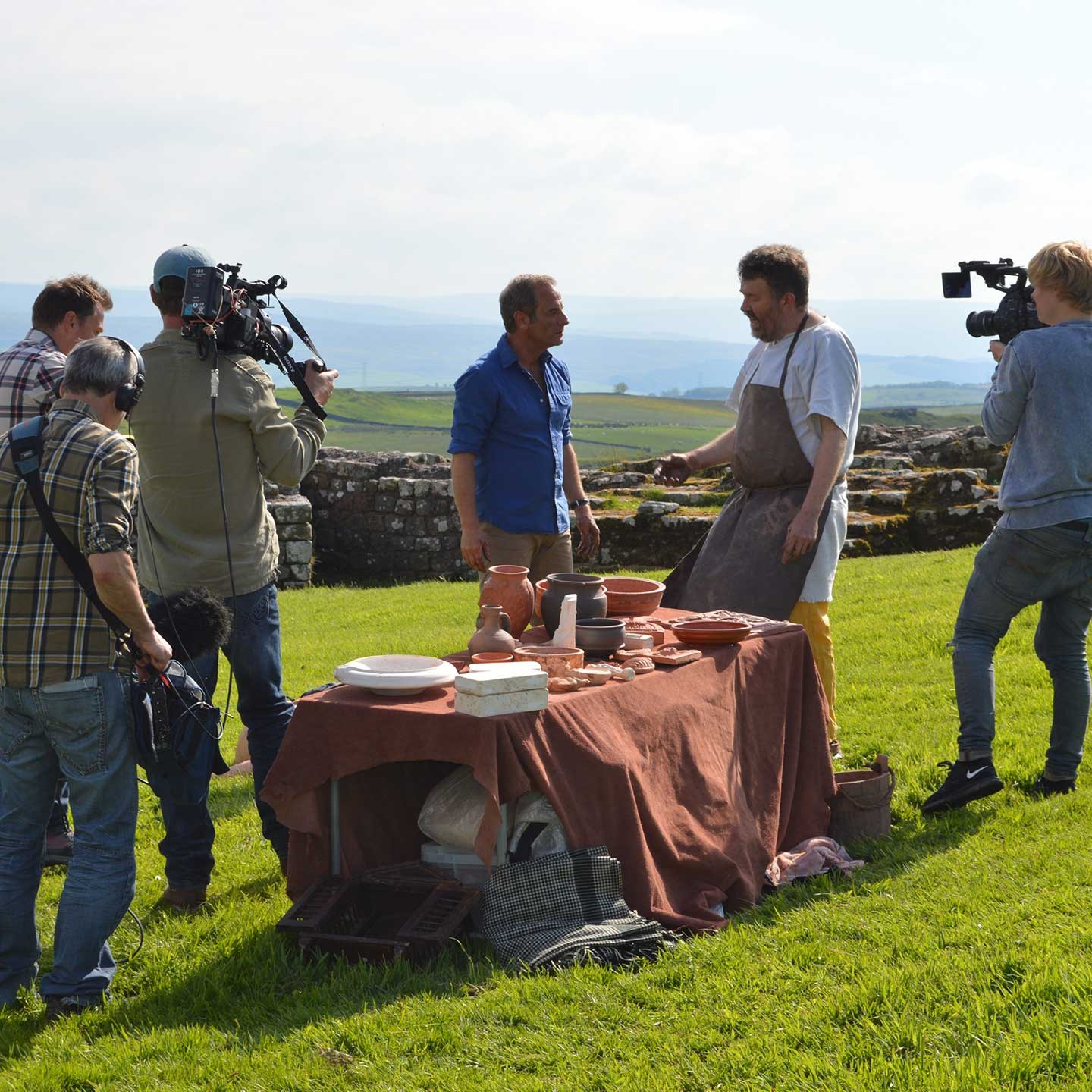 The luxurious interiors of Eltham Palace stood in for a number of international and travel themed locations, including Bermuda Government House, the HMSS Queen Mary, and the Queen's Quarters of the Royal Yacht, all appearing in episode 8. The iconic Entrance Hall was also used for scenes where the Queen meets fashion designer Norman Hartnell in his studio.

The Crown tells the inside story of two of the most famous addresses in the world - Buckingham Palace and 10 Downing Street - and the intrigues, love lives and machinations behind the great events that shaped the second half of the 20th century. 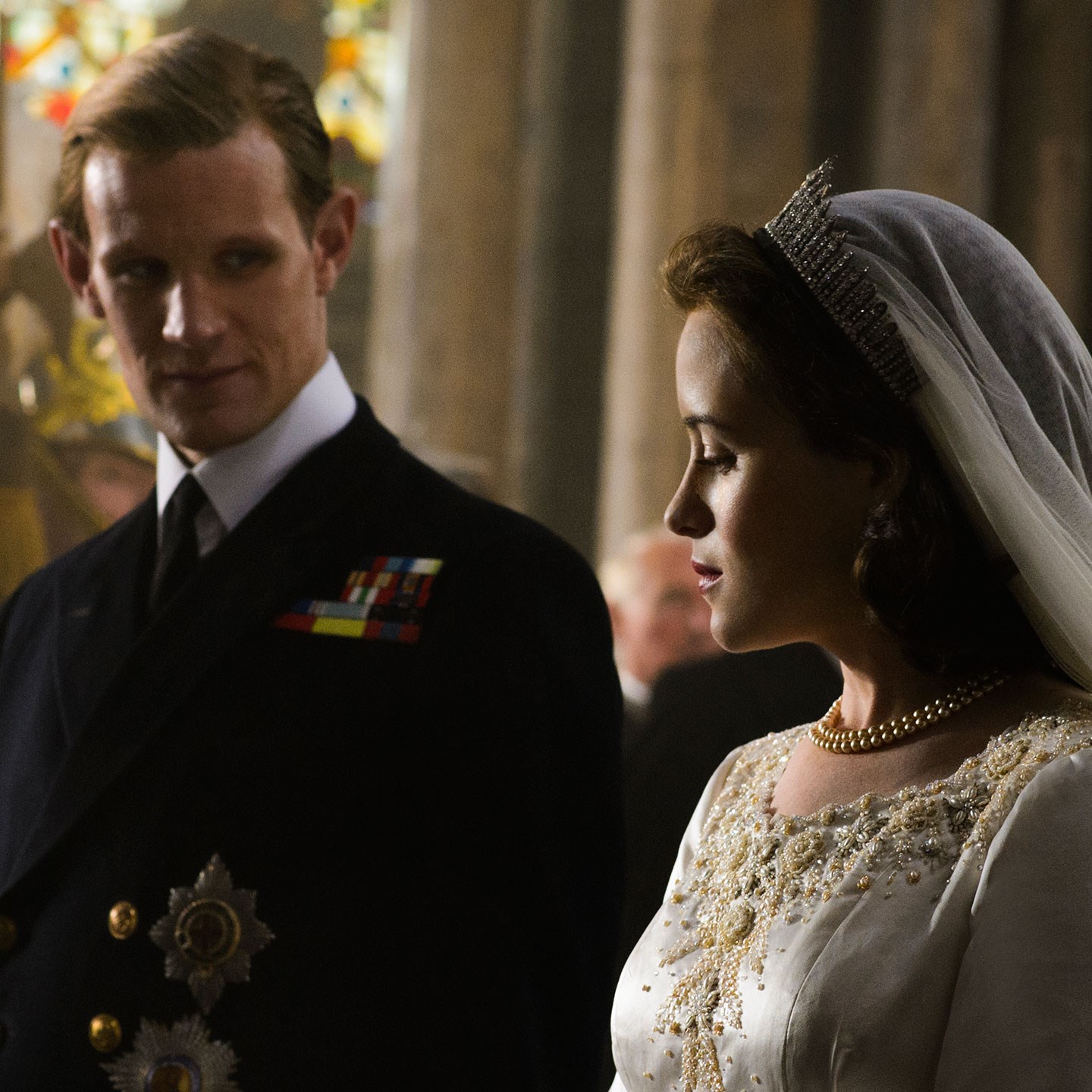 The Fort is a pyschological anti-war feature planned for 2016 release about a German soldier who is tortured by the memory of his family he abandoned in Germany - as he chose to go to war. Western Heights at Dover was used for the fnale where the main character acknowledges his guilt over leaving his family. 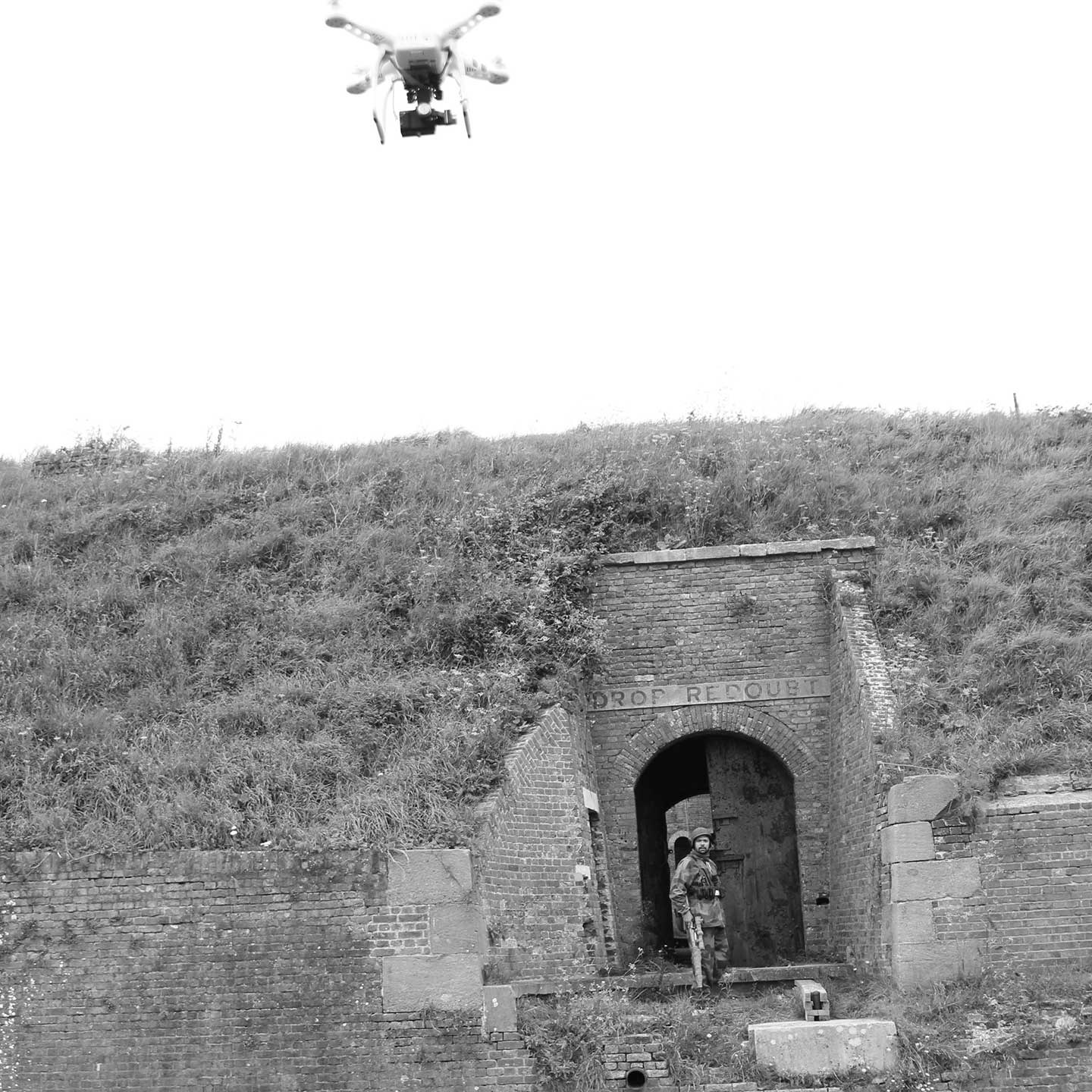 For their Spring 2016 catalogue, DB Wider Fit Shoes chose a location which had it all. Osborne Hosue on the Isle of Wight has it's own private beach, a grand manor house and beautiful gardens which created a stunning backdrop for their photoshoot. 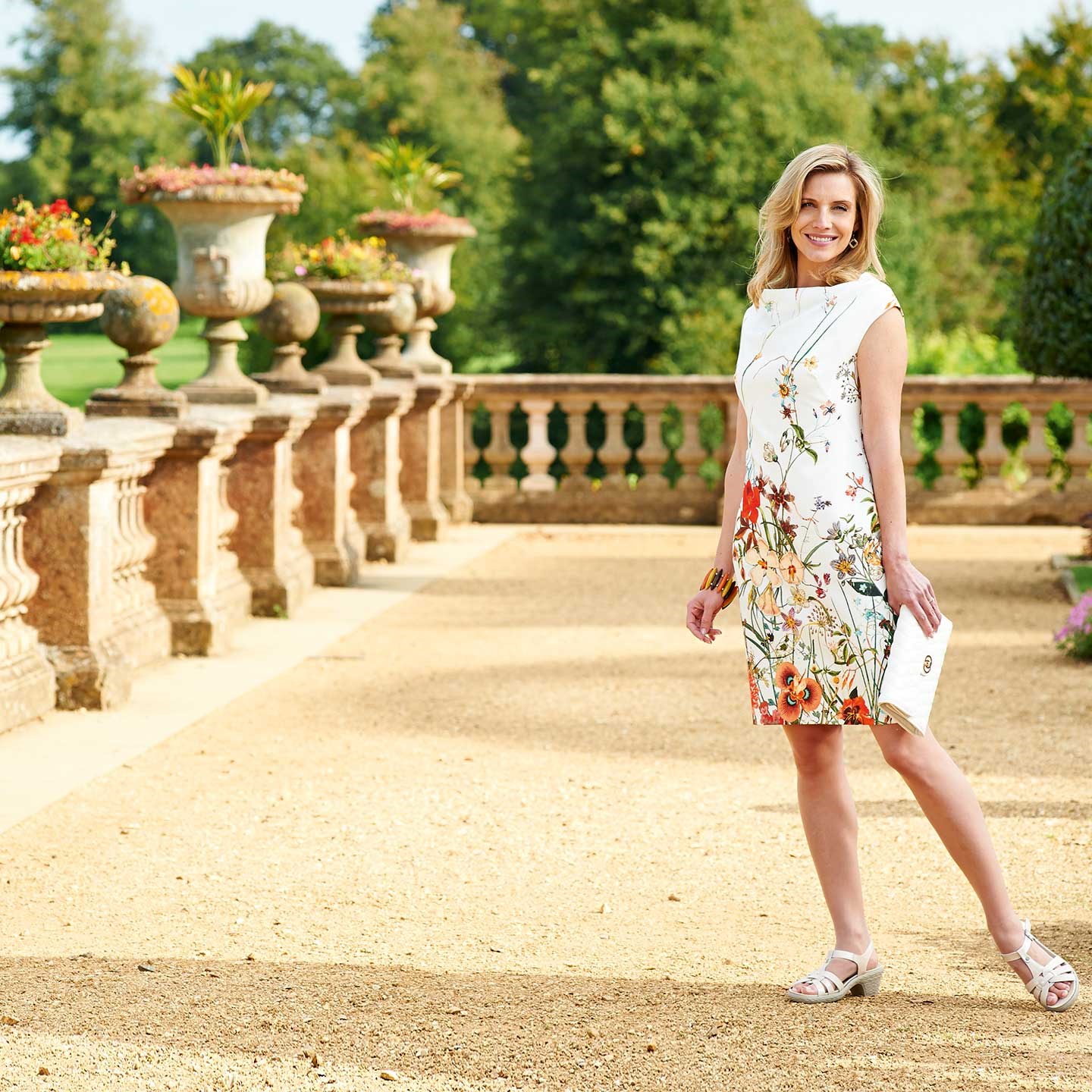 The award winning BBC Two drama, Wolf Hall, is an adaptation of Hilary Mantel's novels, Wolf Hall and Bring Up the Bodies. Set in the 16th century, this series charts the rise to power of Thomas Cromwell in the court of King Henry VIII and how his actions helped shaped the country. Dover Castle stands in for the Tower of London. 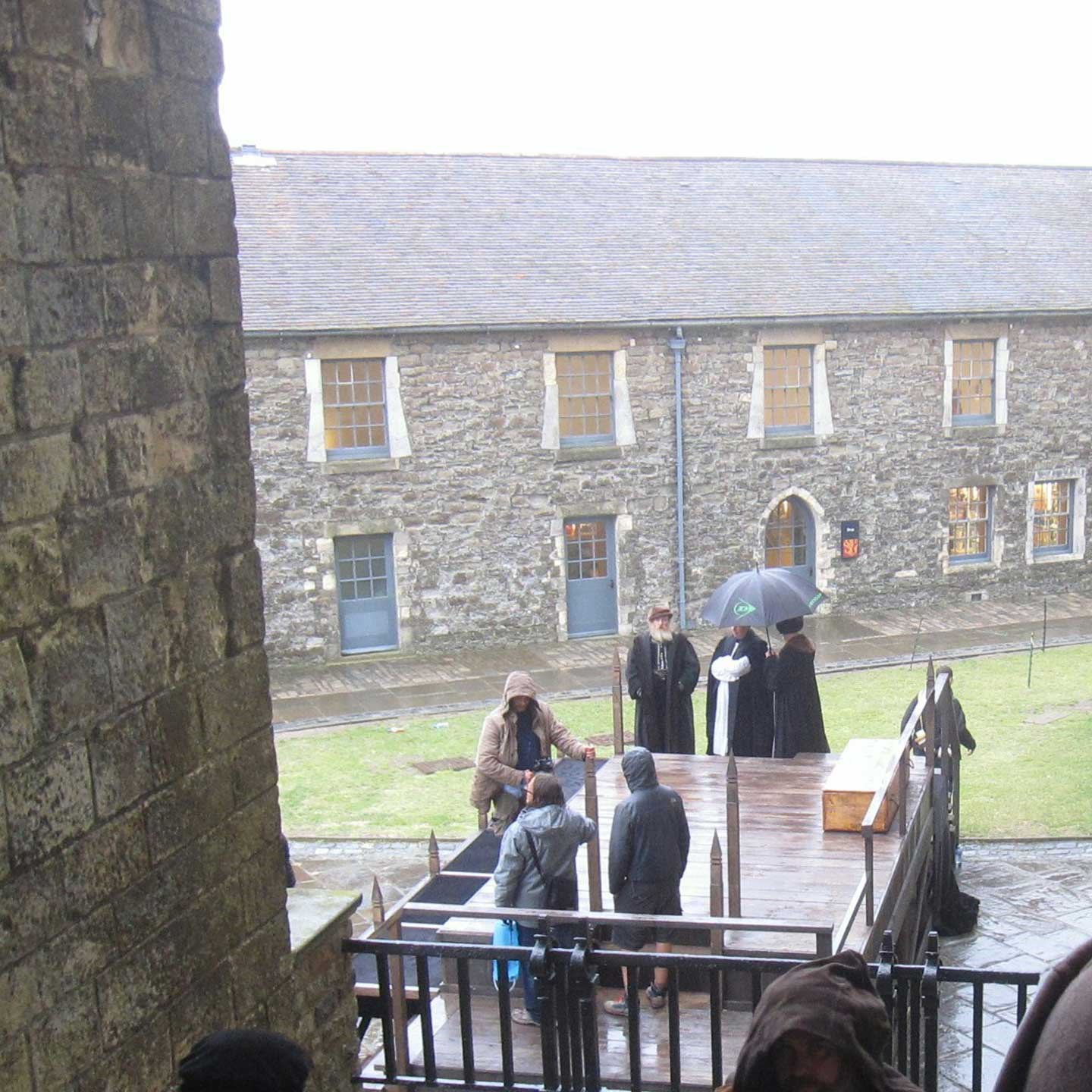