Hundreds of prehistoric objects from the Stonehenge World Heritage Site are on display at the visitor centre. Here we have selected just ten of them for you to explore in more detail. Click on the image to see a larger version and more information about the object.

All the objects are on loan from Salisbury Museum and Wiltshire Museum, Devizes. We recommend a visit to these two museums to find out more about the prehistory of the Stonehenge area.

Polished axe were used to clear woodland, an essential task for the new farming communities of the early Neolithic period. Many axes were prestigious objects, with a value far beyond their practical use: some were never actually used. An axe such as this might take 40 hours to make. The best stone came from Langdale in Cumbria and axes from there were traded widely across Britain. 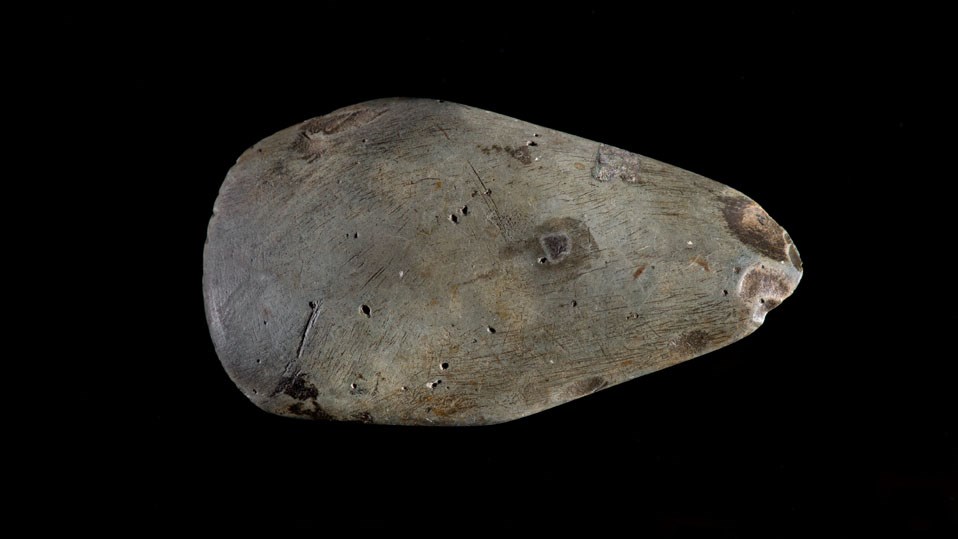 Neolithic people were skilled stone- and flint-workers. Over 5000 years ago, someone crouched in the shelter of a ditch and 'knapped' or flaked this lump of flint. It has been painstakingly re-created from the debris. No flakes were taken from this to make tools. Either none of the flakes was useable or the flint-knapper was simply passing the time or practising the skill. 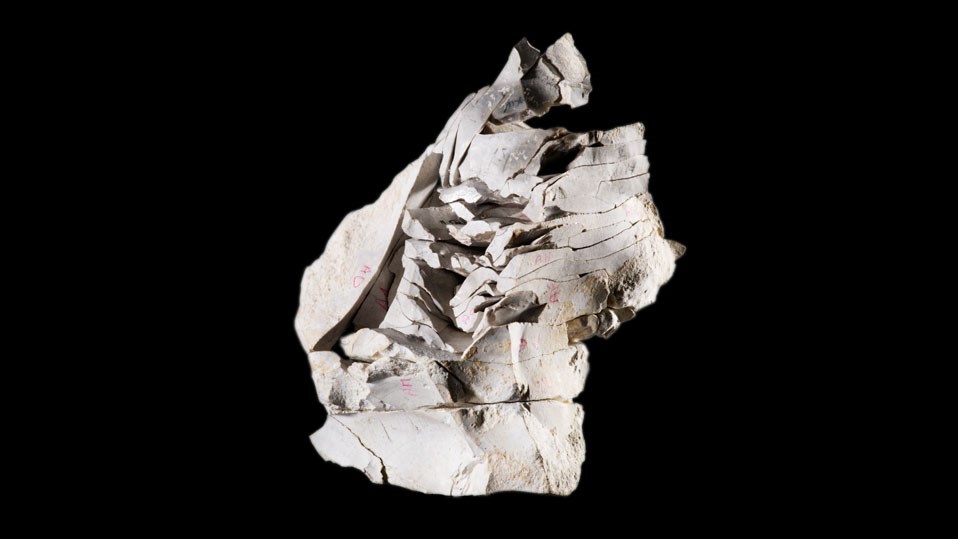 This jaw bone was probably already a few hundred years old when it was placed at the bottom of the Stonehenge ditch. Nonetheless, it is in very good condition, showing that it had been kept with care. Cattle were important to Neolithic people and this relic may have been a family or tribal totem, placed in the ditch as a special offering. 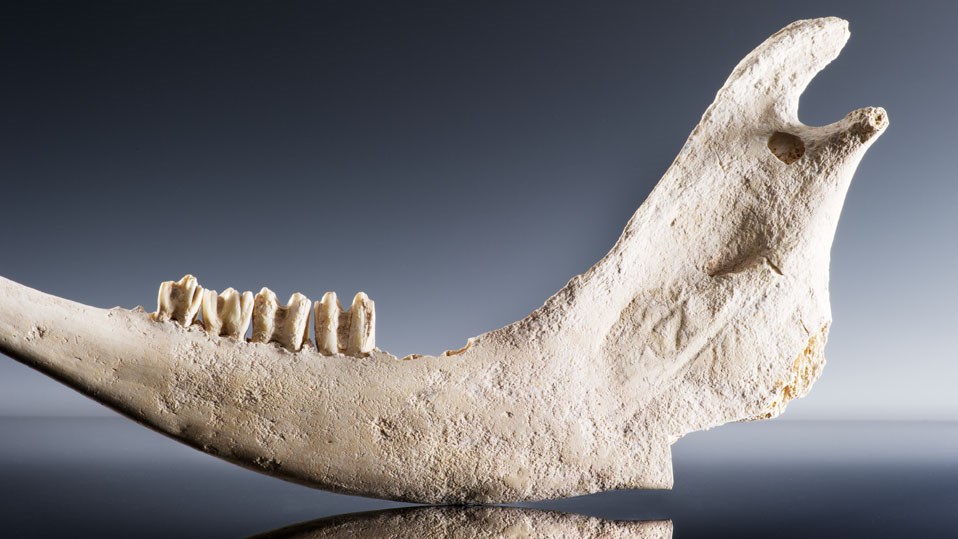 500 years before the stones arrived, people created the first monument at Stonehenge, the earthwork banks and ditch, using antler picks like this one. It is battered and the points are worn, showing how it was used to cut into the chalk or as a wedge to work the chalk free. When the earthwork was finished, the pick was deliberately left at the bottom of the ditch. 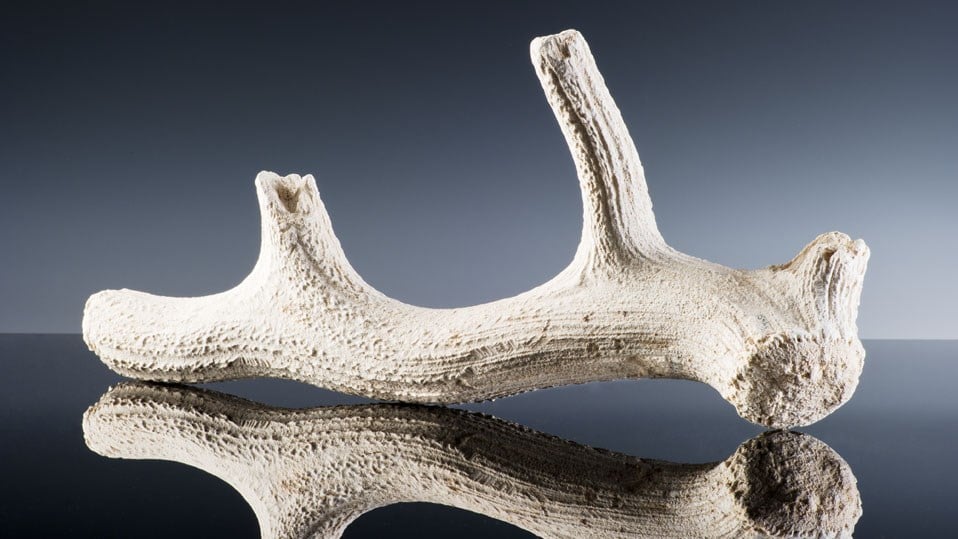 Nearly 5,000 years ago, people dug a pit and carefully buried some objects: this plaque, another smaller one, other pieces of chalk, animal bones (probably the remains of a feast), some sherds of Grooved Ware and an antler pick. This extraordinary plaque, decorated with incised lines and marks, is unusual: we don’t know what it was used for or if its presence in the pit marks a special commemoration. The design resembles decoration found on some Grooved Ware pottery.

These lop-sided arrowheads, called 'oblique arrowheads', are very characteristic of the late Neolithic period. Made from local flint, some were prestigious objects and seem to have never been used. At Durrington Walls, hundreds of arrowheads were hafted and then used to kill pigs, possibly during ritual hunting events. On impact, the arrow tip pierced the skin, creating blood loss and bringing the animal down. The pigs were then cooked and eaten in great feasts. 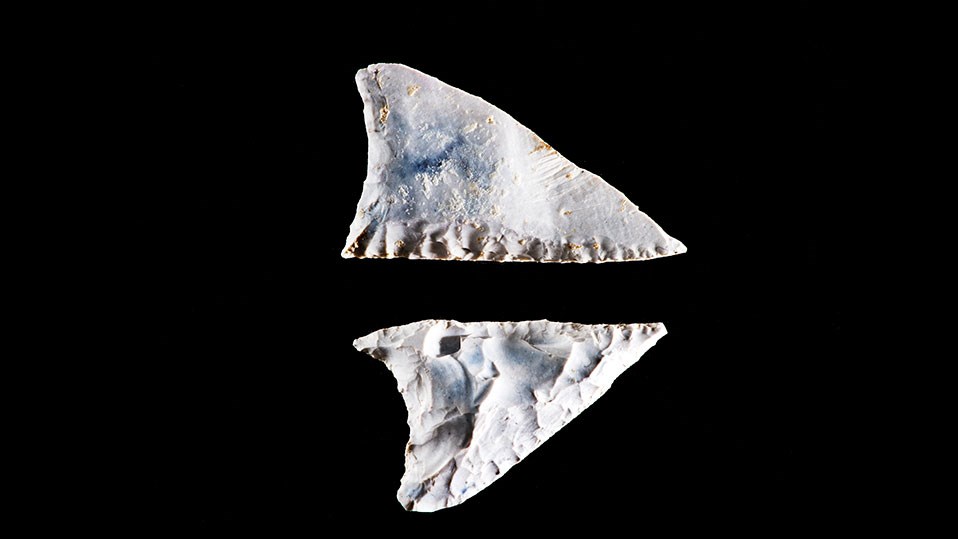 Durrington Walls was the site of a late Neolithic village, occupied at the time the stones were raised at Stonehenge. At midwinter, the inhabitants seem to have held ritual killings, in which pigs were shot with arrows and eaten in great feasts. Hundreds of arrowheads have been found there, as well as many pig bones.

Usually the arrowheads have been recovered intact: however, this bone is embedded with the tip of the arrow, which broke off. 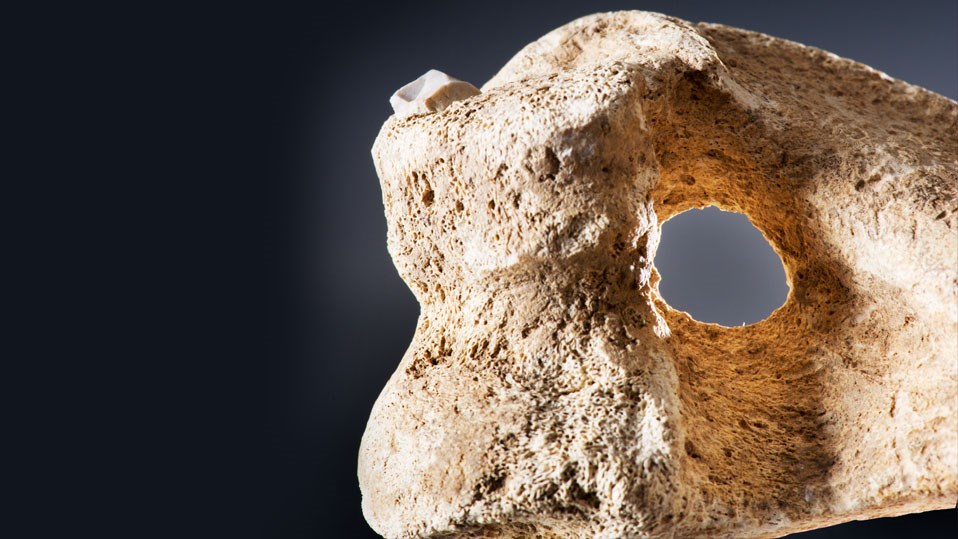 In the late Neolithic period the use of Grooved Ware pottery spread across Britain, together with other objects and monuments that suggest people shared the same ideas and performed similar rituals. Grooved Ware was the first pottery in Britain to have a flat base, and the pots were probably used in feasts. They were decorated with deep grooved lines, cordons and impressions. Similar designs are found on stone and chalk objects from this period. 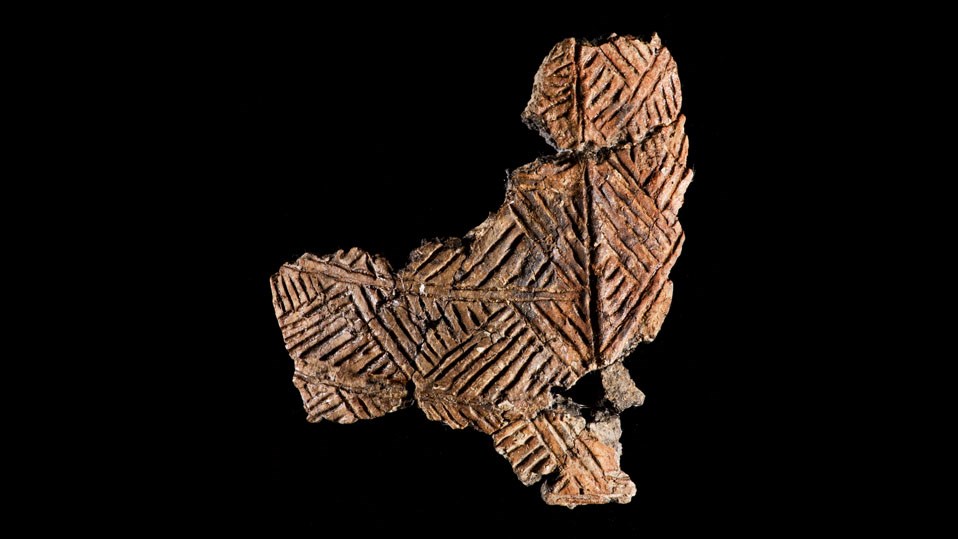 Stonehenge remained significant to people long after major construction activities ceased there about 2200 BC. This ceremonial battle axe, beautifully shaped and finished, has no signs of use. It is one of the earliest of its kind to be found in Britain. It is made of the same material as the bluestones at Stonehenge and may well have been fashioned from a piece of one of these stones. The axe was found along with a metal dagger in the grave of a young man buried under a round barrow. 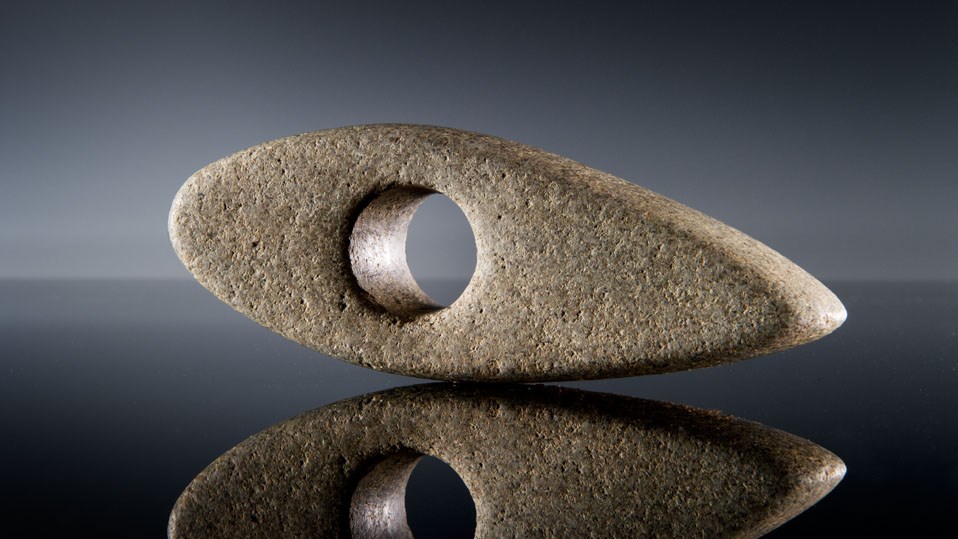 Nearly 4,000 years ago, a woman was buried under a round barrow to the south of Stonehenge, among other rich burials in an early Bronze Age cemetery. In her grave were many pendants and beads of amber, jet, shale, gold and fossils, perhaps forming a necklace. Some of these materials suggest a connection with the north of England. Among her grave goods was this miniature cup, pierced and stuck all over with small clay nodules. It may have held incense or a burning taper. 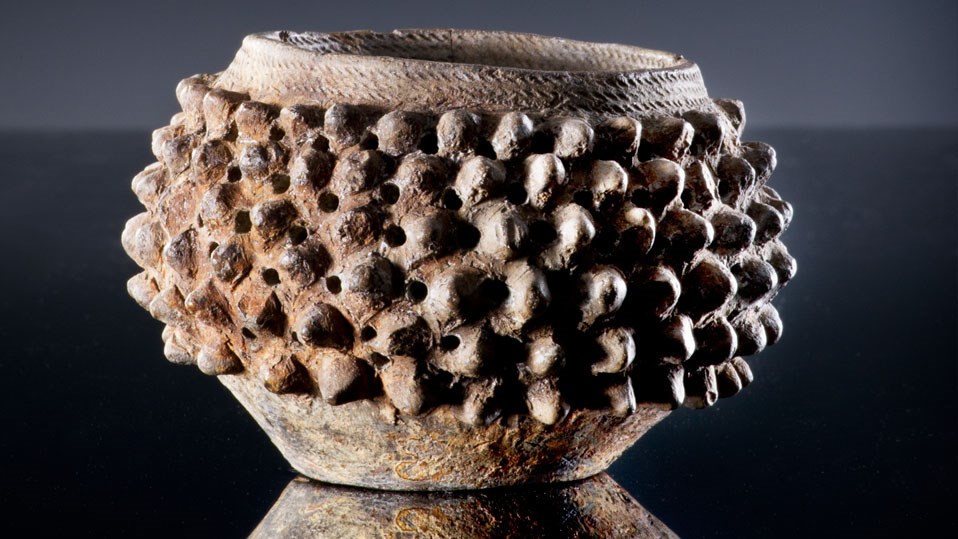