This Romano-British settlement was originally occupied almost 2,000 years ago and is one of the finest examples of such in the country.

The village was made up of of stone-walled homesteads known as 'courtyard houses', found only on the Land's End peninsula and the Isles of Scilly. The houses line a 'village street', and each had an open central courtyard surrounded by a number of thatched rooms.

The people of Chysauster were farmers and archaeological investigations have revealed that cereal crops were grown in the fields surrounding the village. It is also highly likely that pigs and goats were kept by the settlers and the site is believed to have been occupied for around 200 years. The reason for their departure is not known but could have possibly have been due to a decrease in the population or the availability of fuel.

Today visitors can walk around the village settlement to gain a sense of what the houses would have looked like and how the settlement was laid out. There are also the remains of an enigmatic 'fogou' underground passage - the purpose for this could have been as a ritual building, a hiding place or a cold store - what do you think it was used for?

Set on a hillside, the site has stunning views across the countryside and out to the sea and is home to a fantastic range of flora, fauna and wildlife as well as some visiting birds enjoying the warm climate of the far west of Cornwall.

There is no advance booking available at Chysauster Ancient Village so you don’t need to book a ticket in advance.

If you are a Member, please remember to bring your English Heritage membership card with you.

Some of our sites can get very busy, especially on Bank Holidays. Our busiest times are between 11am and 2pm, so if you prefer to visit at a quieter time you may wish to visit outside of these hours. 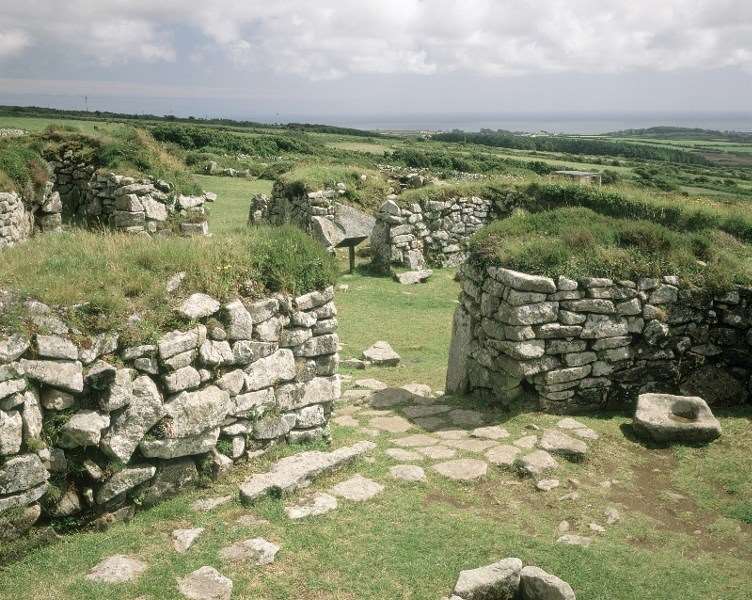 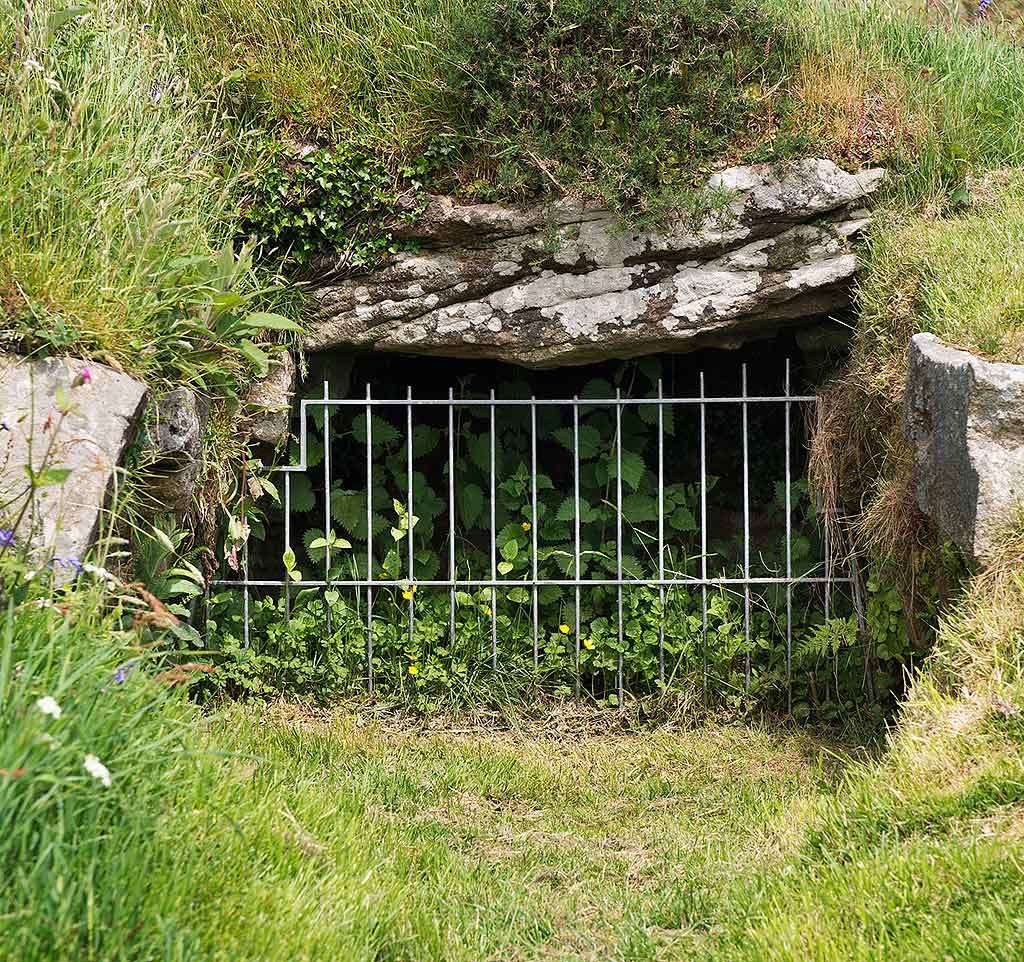 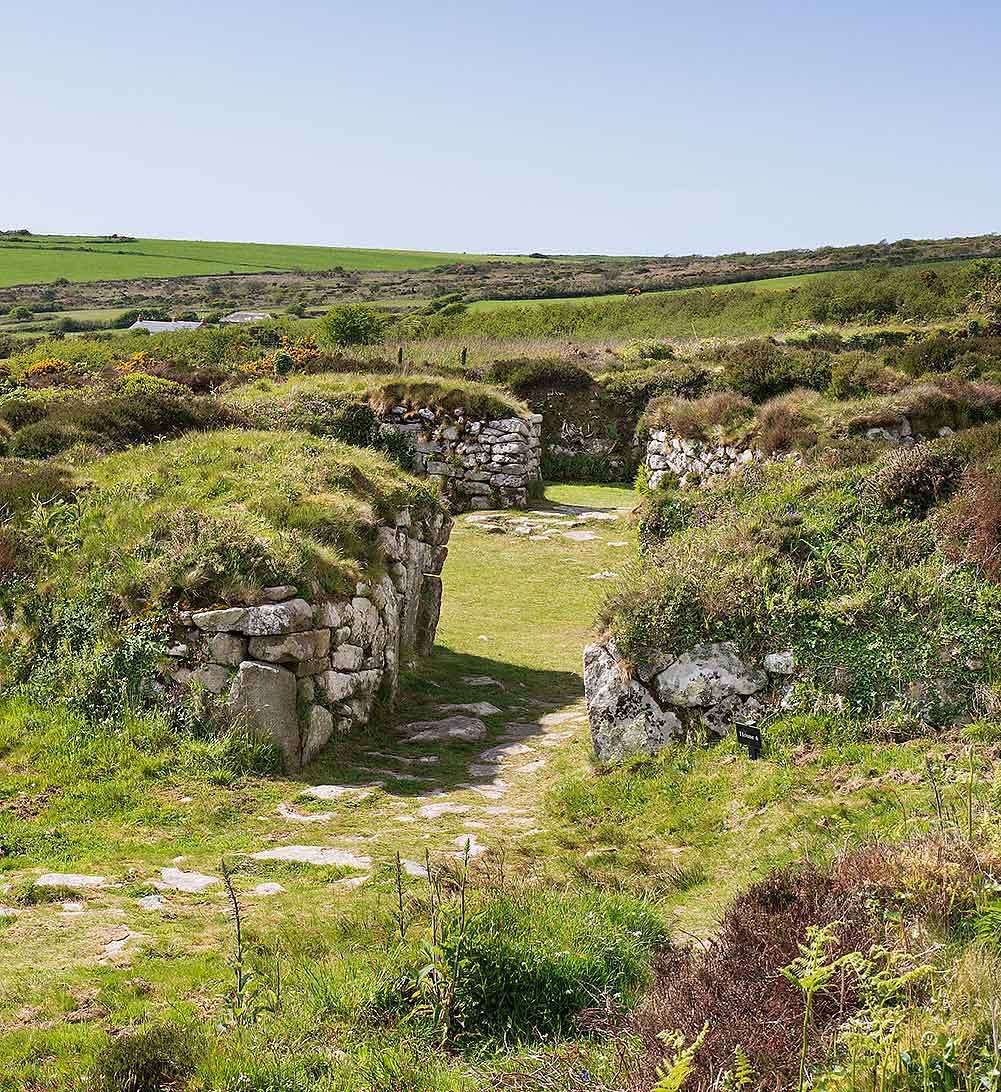 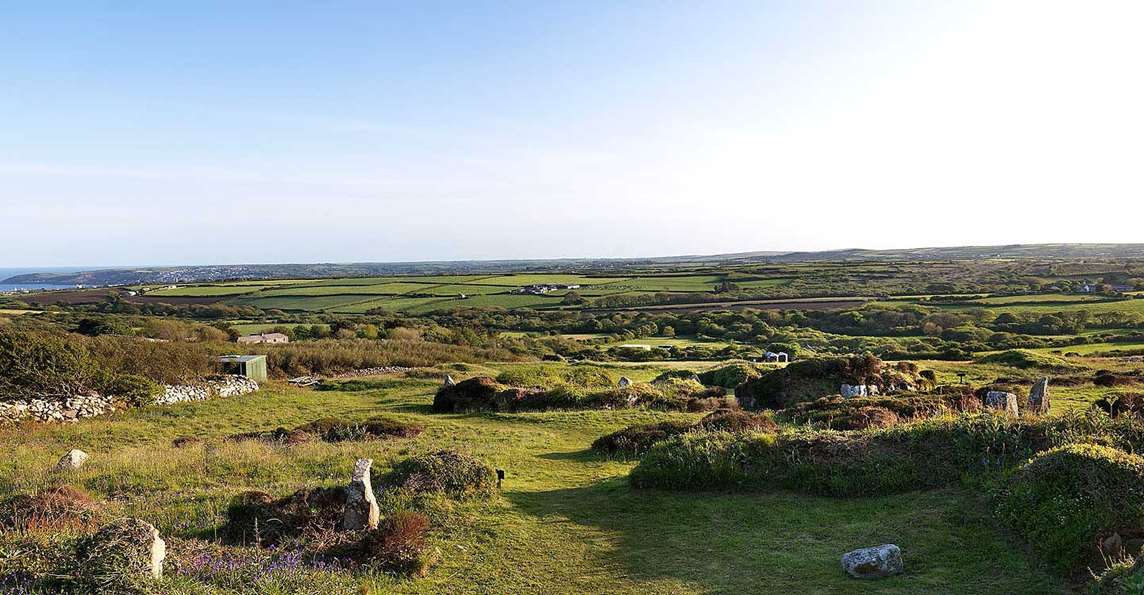