We have changed the opening arrangements of our sites to play our part in stopping the spread of COVID-19. Sherborne Old Castle is now closed for the winter, and will reopen again in April 2021. We are keeping a selection of sites open for local people to use for exercise during the lockdown period. These are a mixture of free-to-enter and paid sites, and all have plenty of outdoor space for safe social distancing. Visits to paid sites must be booked in advance. We hope to be able to reopen all our sites in the near future, and we are taking bookings for February half-term and beyond. Thank you for your understanding, patience and support during this difficult time.

After withstanding two sieges during the Civil War, only the Southwest Gatehouse and parts of the castle, including the Great Tower and the North Range, now survive. Loved by Sir Walter Ralegh, he leased the castle but when he was imprisoned in the Tower of London for marrying one of Queen Elizabeth I's maids of honour without her permission, it was then leased out but remained a favourite home of the famous explorer.

The castle grounds are a haven for wildlife and birds and it is an ideal spot for a picnic where you can take in the beautiful views across the surrounding countryside. Keep an eye out for 'Lady Betty's Pinks' during July and August, named after Sir Walter Ralegh's wife, Elizabeth, flowering throughout the grounds. 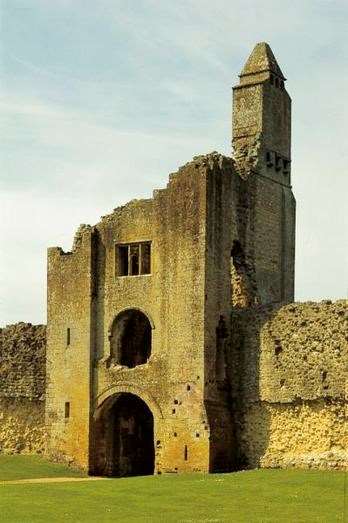 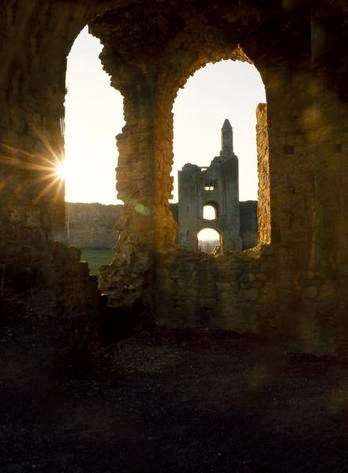 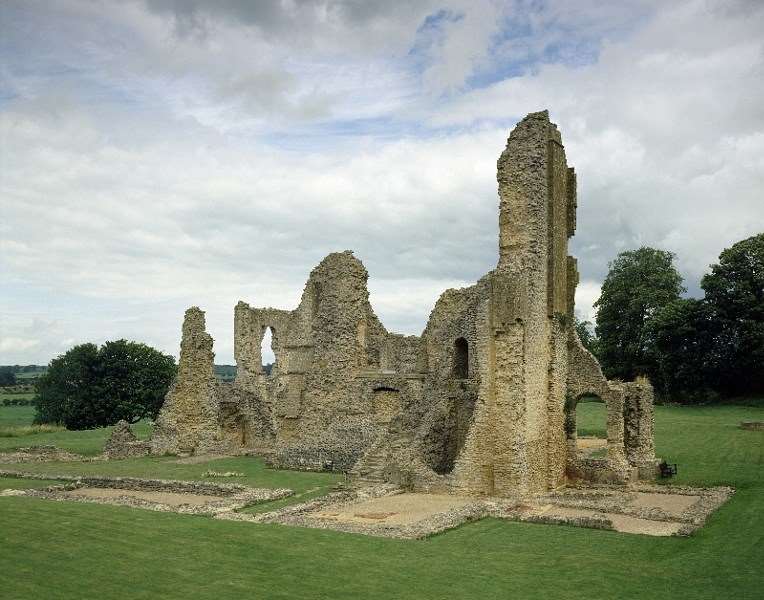 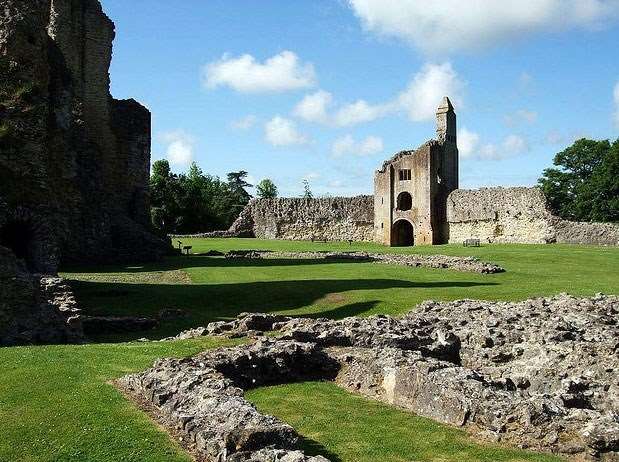 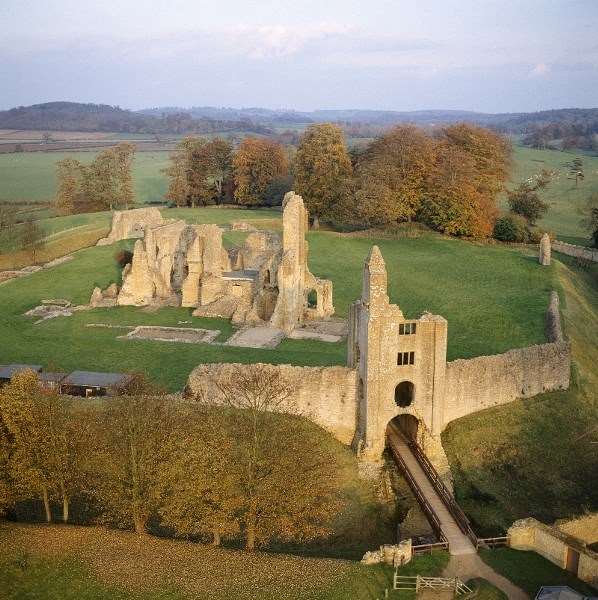