Book now and save

Built on the most magnificent scale, Dunstanburgh Castle stands on a remote headland in Northumberland.

The castle was built at a time when relations between King Edward II and his most powerful baron, Earl Thomas of Lancaster, had become openly hostile. Lancaster began the fortress in 1313, and the latest archaeological research indicates that he built it on a far grander scale than was originally recognised, perhaps more as a symbol of his opposition to the king than as a military stronghold.

Unfortunately the earl failed to reach Dunstanburgh when his rebellion was defeated, and was taken and executed in 1322. Thereafter the castle passed eventually to John of Gaunt, who strengthened it against the Scots by converting the great twin towered gatehouse into a keep.

The focus of fierce fighting during the Wars of the Roses, it was twice besieged and captured by Yorkist forces, but subsequently fell into decay.

Dunstanburgh Castle is reached via a beautiful walk from the nearby village of Craster. The 1.3 mile walk along the rugged Northumberland Coast crosses working farmland. Please remember to follow the countryside code and the ramblers association advice on walking in areas which include livestock.

You don’t need to book your ticket in advance, but you will always get the best price and guaranteed entry by booking online ahead of your visit. If you are a Member and wish to book, your ticket is still free. 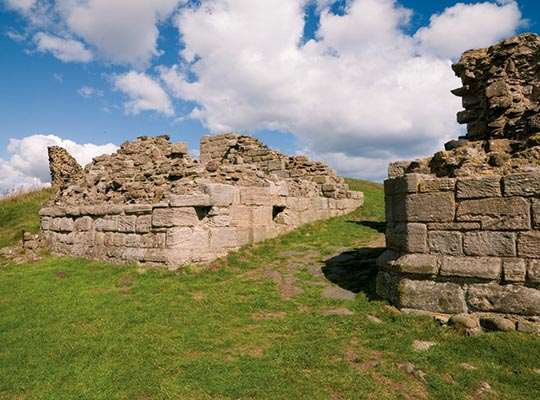 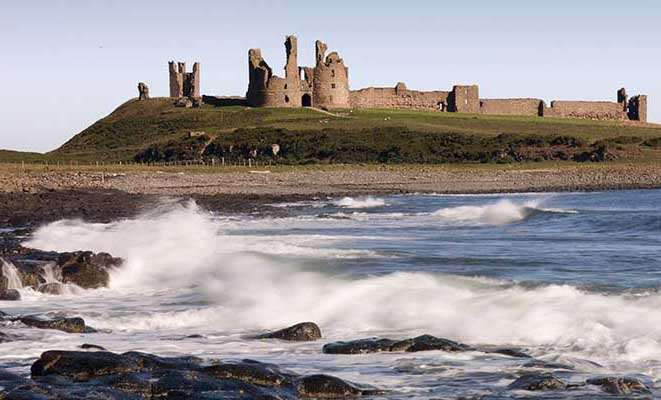 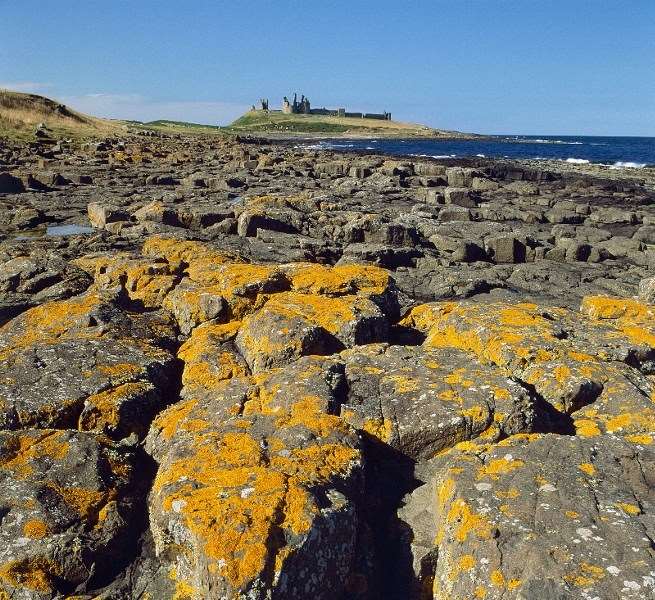 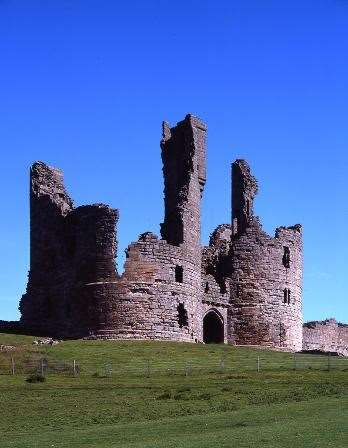