Landguard Fort defends the approach to Harwich Harbour, a safe haven for shipping. It was the site of the last opposed seaborne invasion of England, by the Dutch in 1667, who were repulsed by the Royal Marines in their first land battle. The current fort was built in the 18th century, and modified in the 19th century, with substantial additional 19th and 20th-century outside batteries. It was manned through both World Wars and played an important anti-aircraft role during the Second World War. In 1951 two of the old gun casemates were converted into a 'Cold War' control room. The fort was disarmed and closed in 1956.

The fort and its events are managed by Landguard Fort Trust - visit their website for the fort, including to book tickets for your visit in advance but tickets can be purchased on arrival too. Landguard Fort Trust manage the fort with the support of team of volunteers - cllck here for information about volunteering opportunities there. 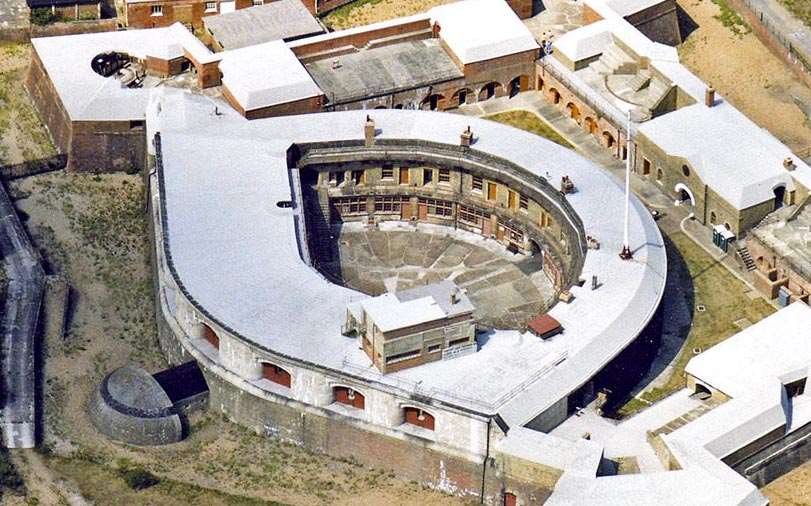 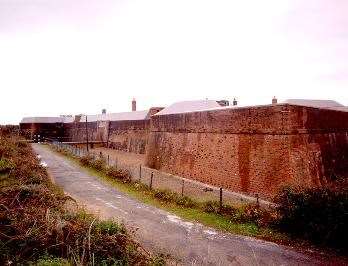 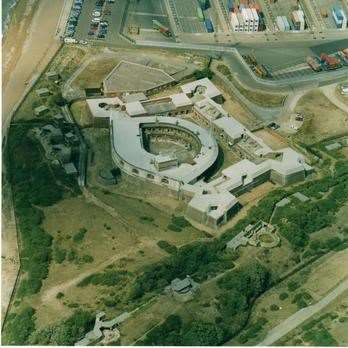