Among the most outstanding Roman villa survivals in Britain, Lullingstone provides a unique all-weather family day out. Set in the attractive surroundings of the Darent Valley in Kent, the villa was begun in about AD 100, and developed to suit the tastes and beliefs of successive wealthy owners, reaching its peak of luxury in the mid-4th century.

Visitors to the villa today can still view the spectacular mosaics and prints of the rare wall paintings, a heated bath-suite and a ‘house-church’. A specially commissioned light show brings the villa to life, and galleries display Lullingstone’s fascinating collection of Roman artefacts. Kids will love trying on the Roman costumes and playing traditional board games from the period. 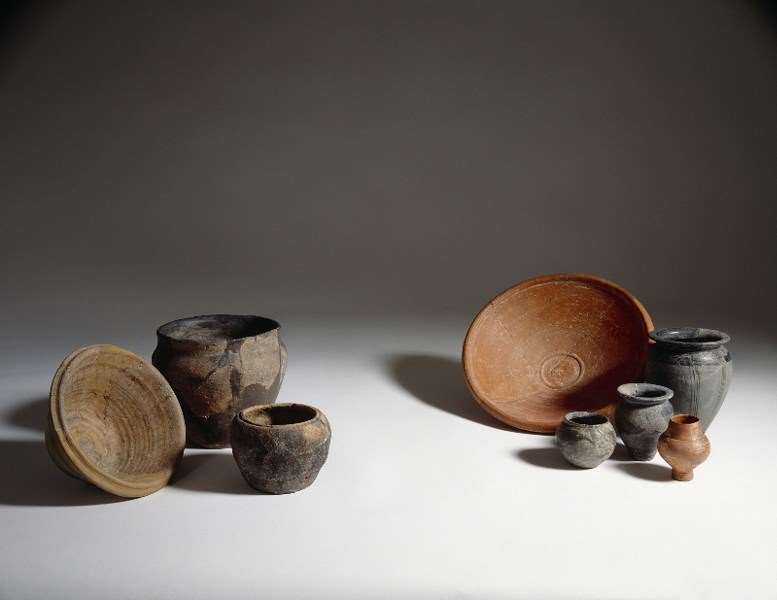