Among England's greatest country houses, Apethorpe Palace holds a particularly important place in English history because of its ownership by, and role in, entertaining Tudor and Stuart monarchs.

Elizabeth I once owned the building, which she had inherited from Henry VIII. For a period, Apethorpe was a royal palace lived in regularly by James I and Charles I.

James I so loved Apethorpe that he personally contributed to its extension to make it more suitable for his 'princely recreation' and 'commodious entertainment', particularly for hunting in the nearby royal forest of Rockingham. The resulting series of state rooms, including the King's Bedchamber and the impressive Long Gallery, is one of the most complete to survive from the Jacobean period.

Apethorpe Palace is a private residence but is open to the public by pre-booked guided tours during July and August. Tours last approximately one and half hours and pre-booking is essential. Please note the tours are not suitable for children under 12 and those aged 12-16 will need to be accompanied by an adult. 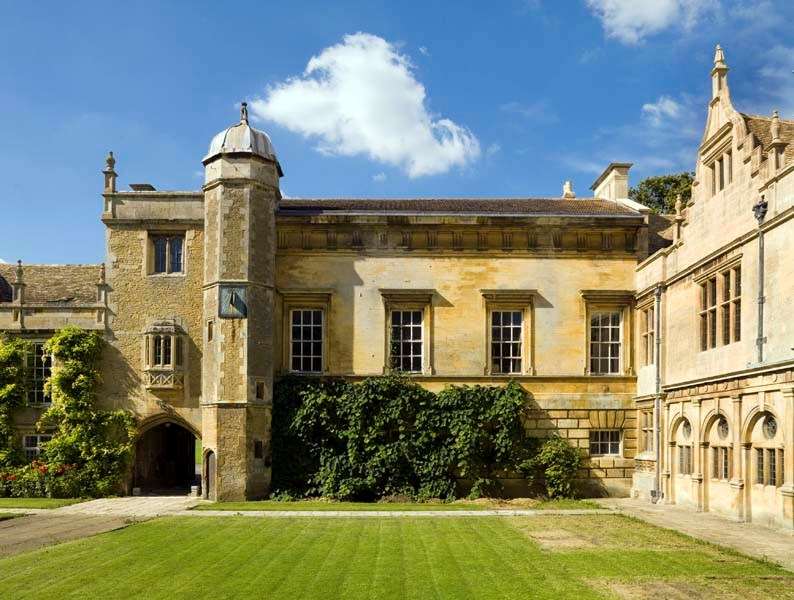 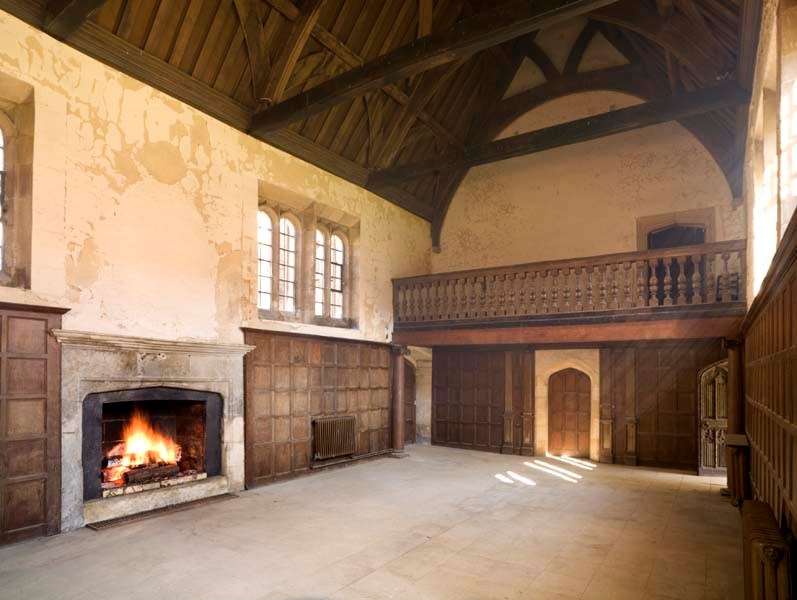 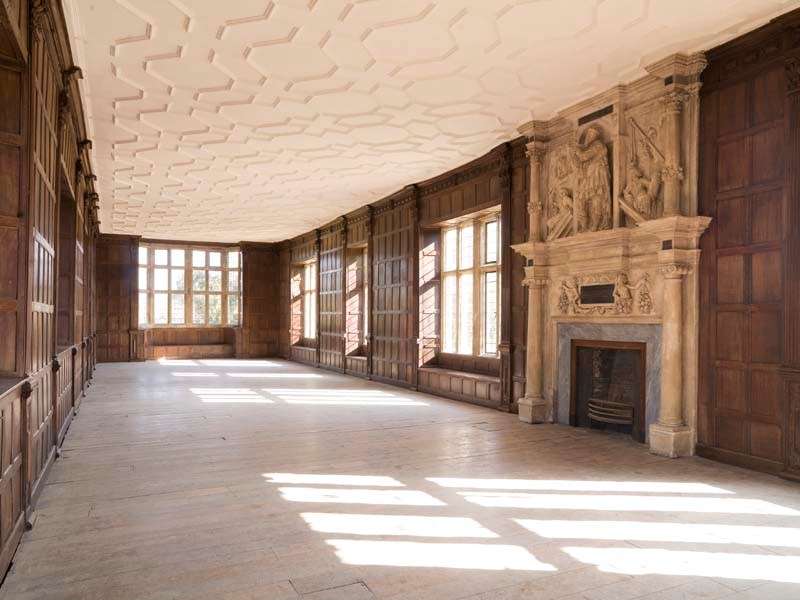 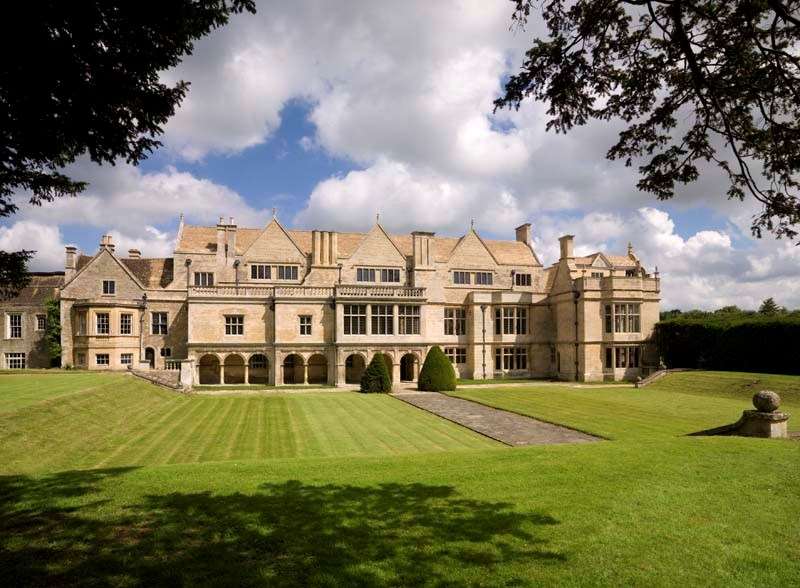