Set in the charming village of Etal by a ford over the river Till, this Northumberland castle is the ideal location for a family day out.

Built by Robert Manners as a defence against Scots raiders in the mid 14th century, it fell to James IV’s invading Scots army in 1513, immediately before their catastrophic defeat at nearby Flodden.

The award-winning exhibition outlines the interesting story of the bloody Anglo-Scottish warfare of this border castle. Why not visit the Flodden Battlefields, just a stone’s throw away, and get a sense of what it was like?

To complete your day out, bring along a picnic to enjoy in the surroundings of the Ford and Etal Estates.

The exhibition is currently closed but currently Etal Castle and the grounds are free to enter. 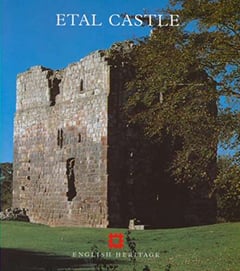 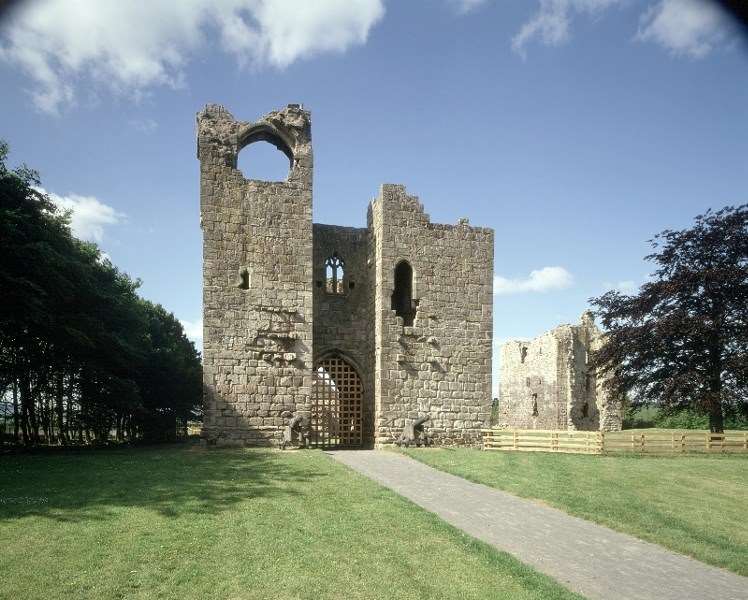 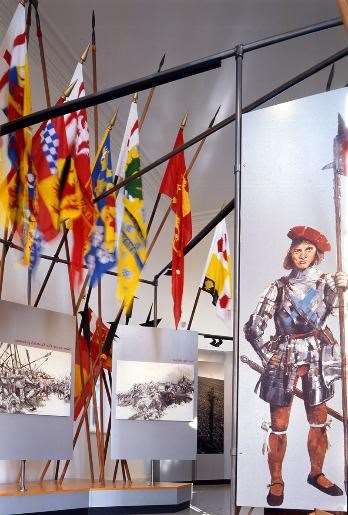 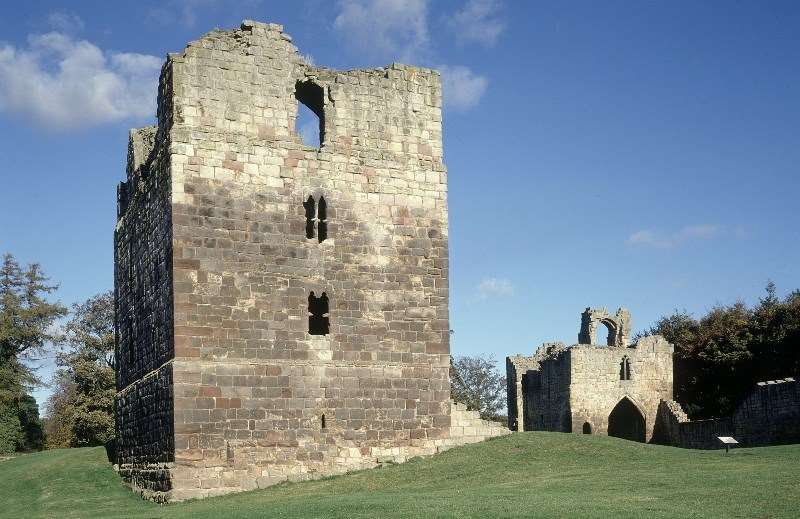 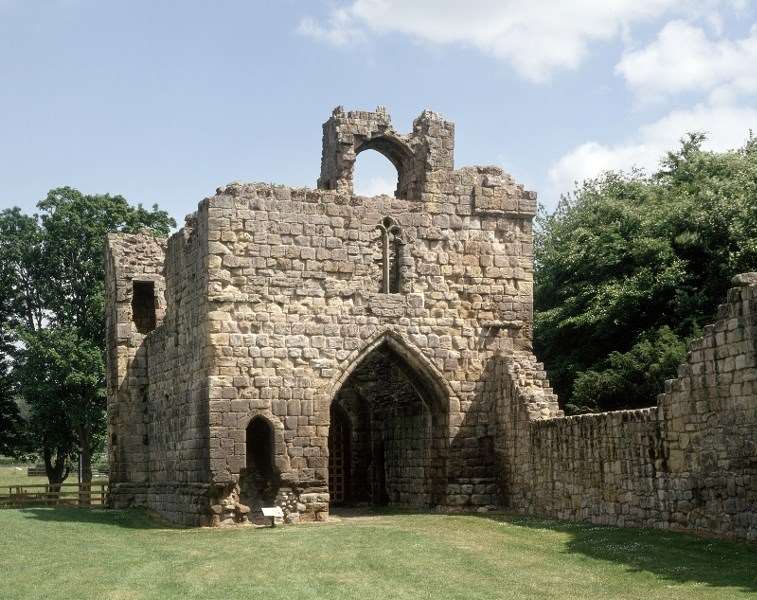