We have changed the opening arrangements of our sites to play our part in stopping the spread of COVID-19. Roche Abbey is now closed for the winter, and will reopen again in April 2021. We are keeping a selection of sites open for local people to use for exercise during the lockdown period. These are a mixture of free-to-enter and paid sites, and all have plenty of outdoor space for safe social distancing. Visits to paid sites must be booked in advance. We hope to be able to reopen all our sites in the near future, and we are taking bookings for February half-term and beyond. Thank you for your understanding, patience and support during this difficult time.

Roche Abbey is closed until March 2021

Beautifully set in a valley landscaped by ‘Capability’ Brown in the 18th Century, Roche Abbey has one of the most complete ground plans of any English Cistercian monastery, laid out as excavated foundations.

Founded in the 12th century as a monastry of the Cistercian order, Roche Abbey was once home to 50 monks and 100 lay brothers. Unlike other Cistercian monastries in Yorkshire, such as Rievaulx or Byland Abbey, Roche was modest in size which was more typical of the order.

Despite the monastry being supressed in 1538, and most of the buildings dismantled, the soaring early Gothic transepts of this Cistercian monastery still survive to their original height and are ranked in importance with the finest early Gothic architecture in Britain. The ruins are now also the centrepiece of a beautifully designed landscape.

To complete your fun family day out in South Yorkshire why not visit close by Brodsworth Hall and Gardens, or Conisbrough Castle. 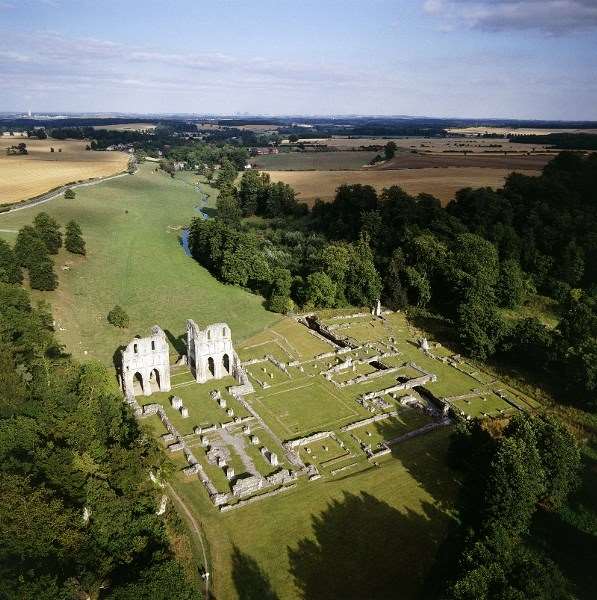 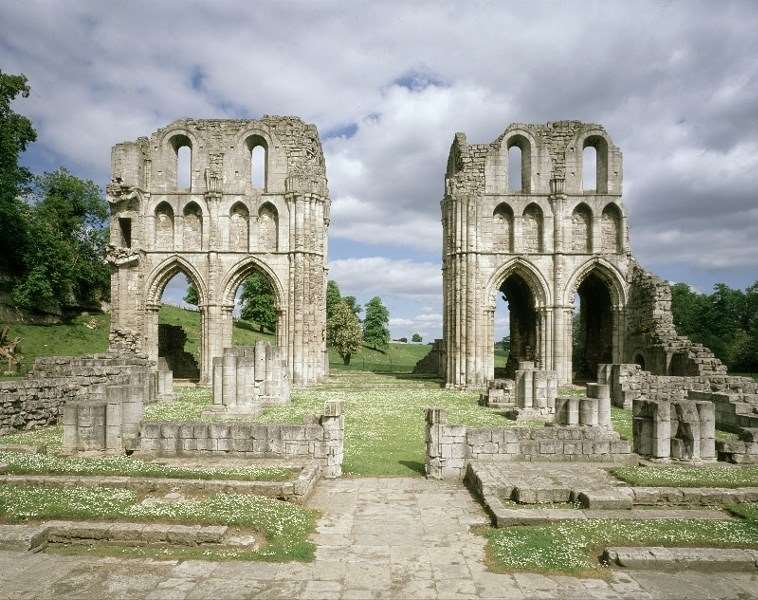