We have changed the opening arrangements of our sites to play our part in stopping the spread of COVID-19. Wenlock Priory is currently closed and any tickets pre-booked for the closed period will be cancelled and refunds automatically made as needed, so there is no need to contact us. We are keeping a selection of sites open for local people to use for exercise during the lockdown period. These are a mixture of free-to-enter and paid sites, and all have plenty of outdoor space for safe social distancing. Visits to paid sites must be booked in advance. We hope to be able to reopen many more of our sites in the near future, and we are currently taking advanced bookings for mid-February and beyond. If we are unable to open a site by the time of your booked visit, your ticket will be automatically refunded without you needing to contact us. Thank you for your understanding, patience and support during this difficult time.

The tranquil ruins of Wenlock Priory stand in a picturesque setting on the fringe of beautiful Much Wenlock. An Anglo-Saxon monastery was founded here in about 680 by King Merewalh of Mercia, whose abbess daughter Milburge was hailed as a saint. Her relics were miraculously re-discovered here in 1101, attracting both pilgrims and prosperity to the priory.

By then Wenlock had been re-founded by the Normans as a priory of Cluniac monks. It is the impressive remains of this medieval priory which survive today, everywhere reflecting the Cluniac love of elaborate decoration. Parts of the great 13th century church still stand high.

Much Wenlock was also the home of Dr. William Penny Brookes (1809-95), originator of the still-continuing Wenlock Olympian Games, a major inspiration for the modern International Olympics. 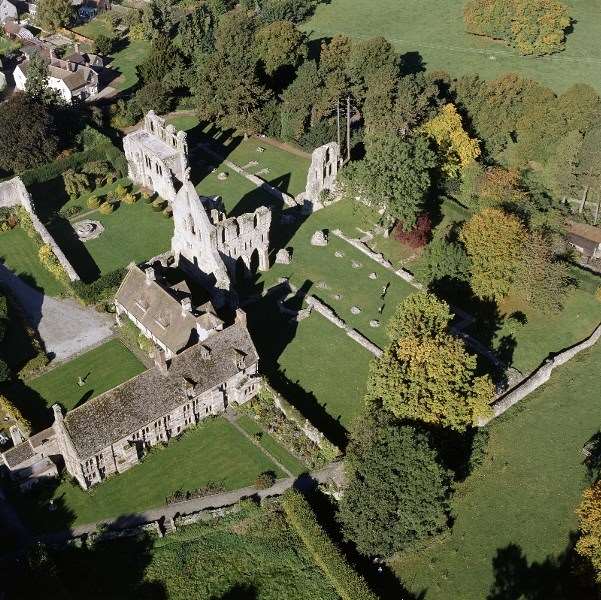 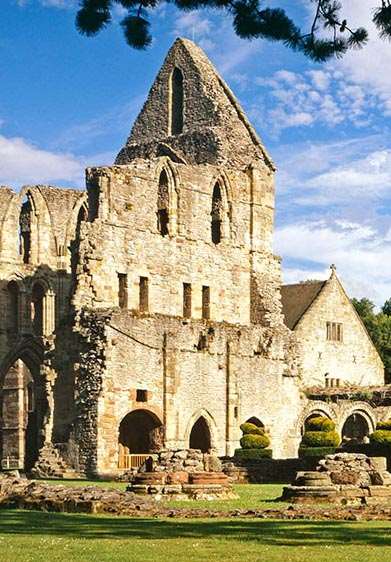