Episode 5: From Queen to Captive – Witchcraft, Women and Power

It's the winter of 1420 and Joan of Navarre, Queen of England, has been imprisoned by her stepson King Henry V. A rich widow and an influential political figure, Joan has been accused of witchcraft and plotting to kill the king. She now awaits her fate imprisoned in the keep of Pevensey Castle.

Join Josie Long as she explores the ruins of the castle to learn more about Joan's imprisonment and how popular witchcraft beliefs could be used to persecute women in power, in episode 5 of Speaking with Shadows – the podcast that listens to the people that history forgot.

In this episode Josie meets historian Richard Nevell and Pevensey Castle's site manager Janet Taylor, to learn more about Joan of Navarre’s imprisonment and the reasons behind her accusation of witchcraft. We also talk to historian Virginia Davis about the lives of ordinary women in the Middle Ages from peasants to landowners, and to Professor Diane Purkiss about the origins of popular witchcraft beliefs.

Listen to episode 5 and subscribe to Speaking with Shadows on your favourite podcast platform: 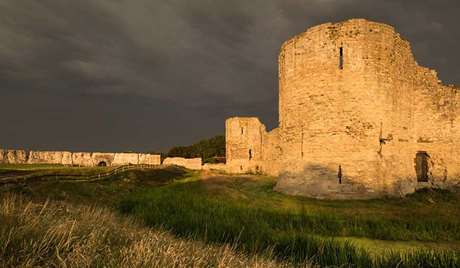 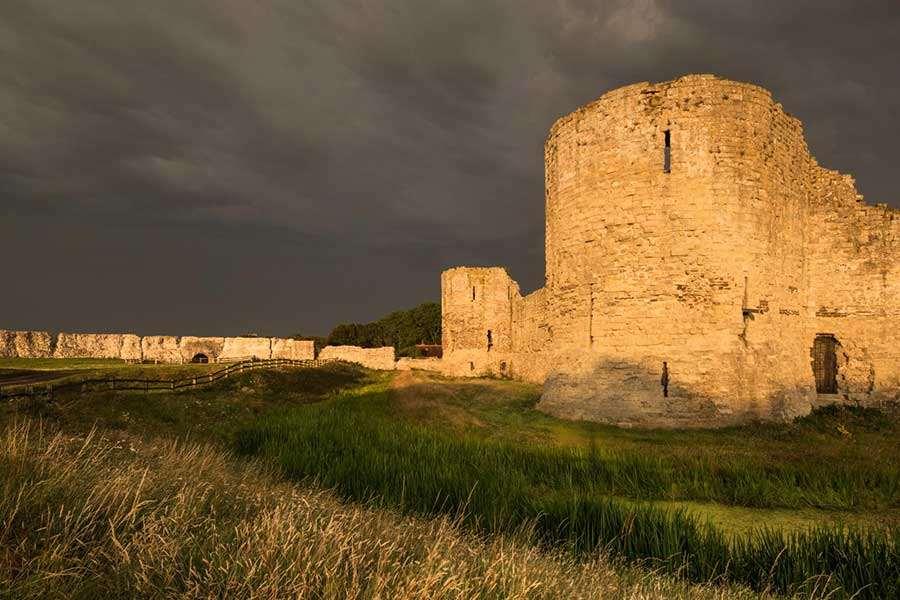 A view of the north and east towers of Pevensey Castle’s inner bailey, created in the Middle Ages inside the original Roman fort 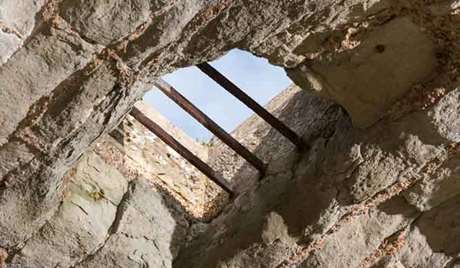 A 'murder hole' at Pevensey Castle 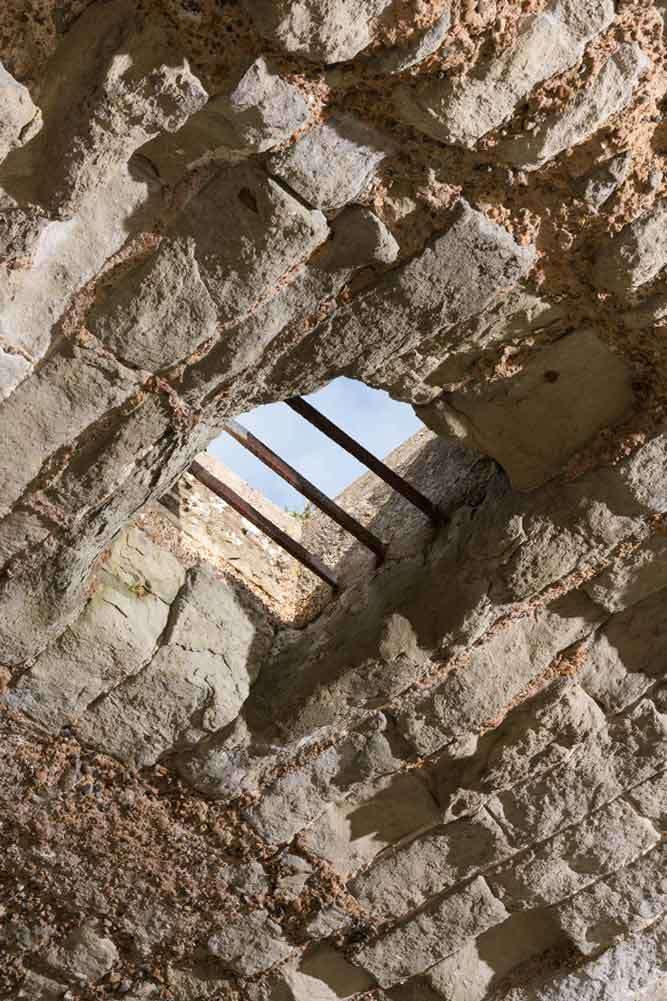 A detail of a ‘murder hole’ which sits under the gateway of Pevensey Castle. It is believed that the holes may have been used to pour liquid down as a way of deterring invading enemies or to put out any fires set by them 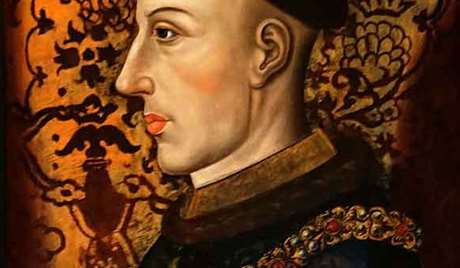 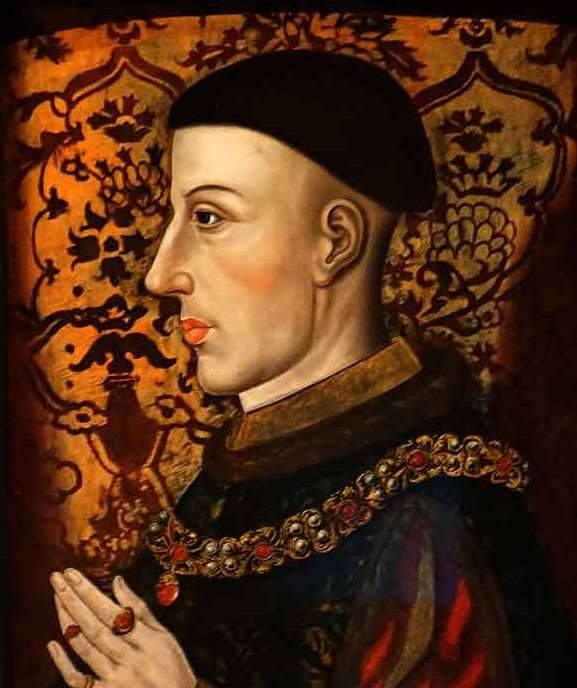 Henry V was Joan of Navarre’s stepson who imprisoned her under the charges of witchcraft and plotting to kill the king. © Universal History Archive/Universal Images Group via Getty Images 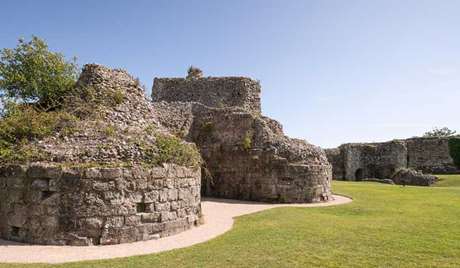 The ruins of the keep of Pevensey Castle 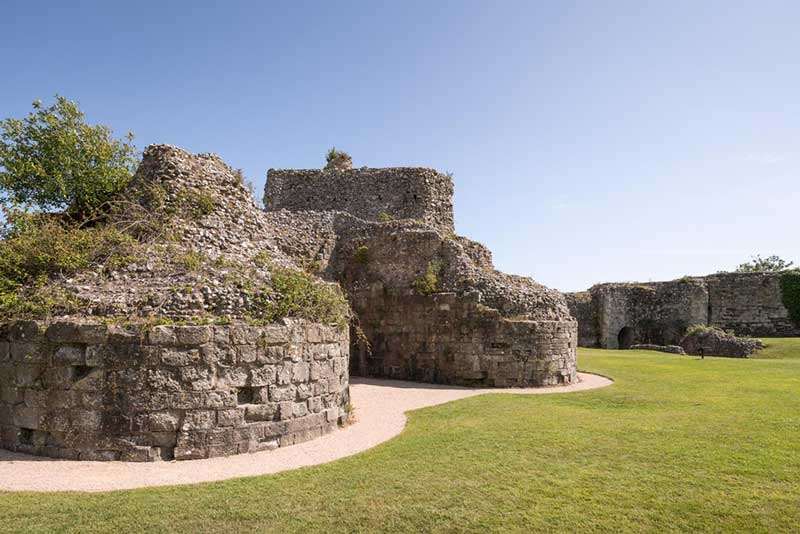 This view from within the inner bailey of Pevensey Castle shows the ruins of the keep where Joan of Navarre was imprisoned. The keep was once a great tower containing domestic apartments and would have allowed Joan to live in relative comfort even as a prisoner 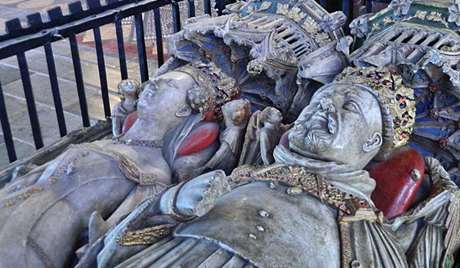 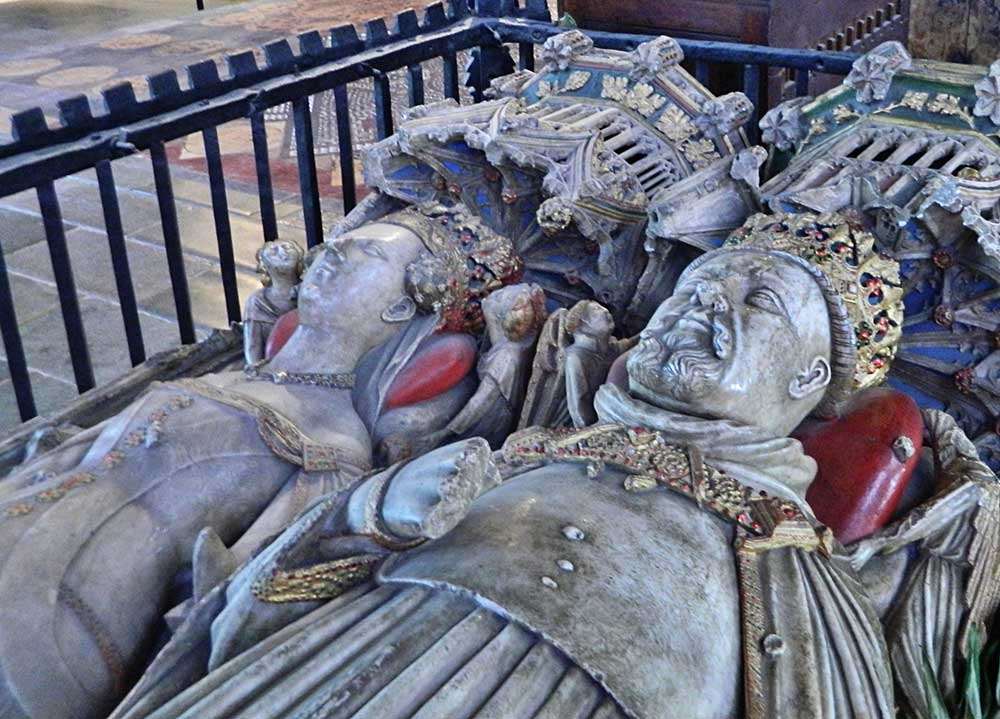 Joan of Navarre was born in 1368 into Navarrese nobility and married Henry IV, King of England in 1402. Already a wealthy widow from her first marriage, Joan was now Queen of England and a highly influential political figure with great personal wealth.

In 1419, six years after Henry IV's death, Joan’s stepson, the now King Henry V, imprisoned her on account of witchcraft and plotting to kill the king. Having previously had a good relationship with her stepchildren, why was Joan now accused in this way, and what might have influenced Henry to imprison his own stepmother?

In this bonus episode you’ll hear the extended interview with Professor Diane Purkiss where she explains more about how the fiction of witchcraft crossed over into belief.

This episode contains content that may not be suitable for younger listeners.

Detail from an illustration from a 1619 pamphlet showing Joan Willimot of Goodby and Ellen Greene of Stathern, who were all tried for witchcraft
© Hulton Archive/Getty Images

A Journey into Witchcraft

Read more about the origins of witchcraft beliefs