The Medieval Merchant's House is tucked away within walking distance from the busy city centre. Escape from city life and take in the history of Southampton's 'old town'.

A residence and place of business, it stood on one of the busiest streets in medieval Southampton. Now restored to its mid-14th century appearance by the removal of later additions, it is equipped with replica period furnishings. It stands near the medieval town wall, built to defend Southampton against seaborne attacks. Netley Abbey, Calshot Castle and Hurst Castle are all within reasonable travelling distance. 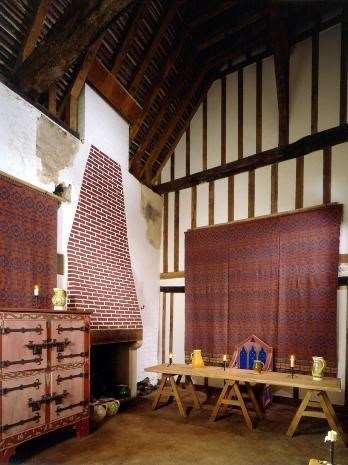 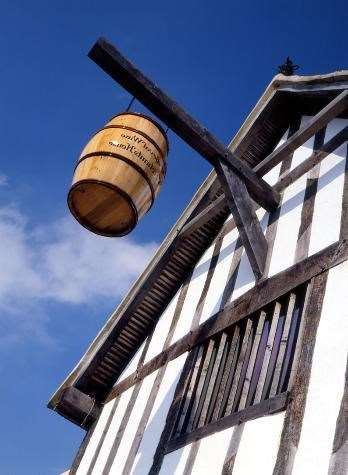 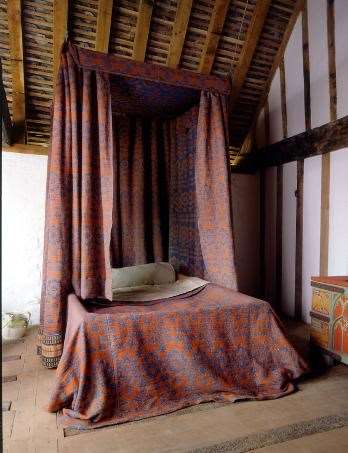