We’re planning to reopen all our sites over the coming weeks, with many open from early July. Tilbury Fort, along with all other English Heritage sites, will be open from August. There will be new limits on visitor numbers, so you’ll need to book your timed ticket before you visit. Tickets will be available to book soon. Discover how to book your tickets, our new safety measures, and find other sites now open to visit below.

Tilbury Fort on the Thames estuary has protected London’s seaward approach from the 16th century through to the Second World War.

Henry VIII built the first fort here, and Queen Elizabeth I famously rallied her army nearby to face the threat of the Armada. The present fort is much the best example of its type in England, with its circuit of moats and bastioned outworks.

Spend a great family day out here as you explore the magazine houses used to store vast quantities of gunpowder or enter the bastion magazine passages and feel what it was like for the soldiers who lived here. Our exhibition traces the role of the fort in the defence of London. 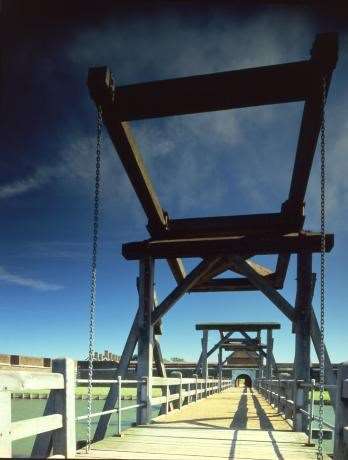 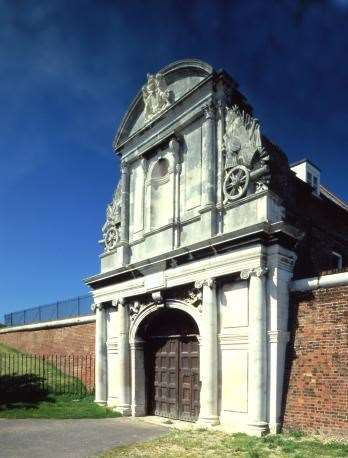 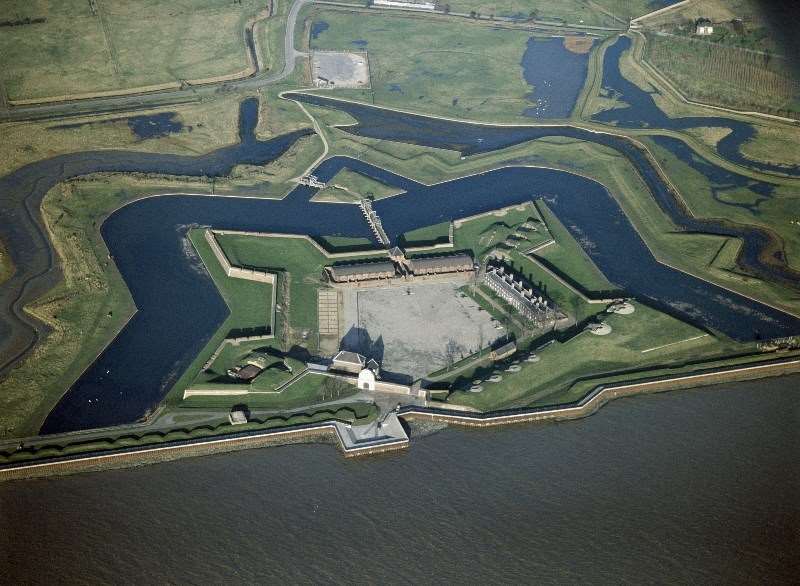