Due to essential conservation works Great Yarmouth Row House and Greyfriairs Cloistors are currently closed. We apologise for any inconvenience caused.

This site is currently closed.

The delightful Row Houses at Row 111 and the Old Merchant’s House are rare remnants of Great Yarmouth’s original distinctive ‘Rows’ which were a network of narrow alleyways linking Yarmouth’s three main thoroughfares. Many ‘Row Houses’ were damaged by World War II bombing or demolished during post-war clearances, but two surviving properties show what these characteristic dwellings looked like at various stages in their history.

Both houses also display a wonderful collection of fixtures and fittings – including painted panels, elaborate wall-ties and door-knockers – rescued from other now-demolished row dwellings, a treasure trove for lovers of period decoration.

Nearby stands Greyfriars' Cloisters, the remains of a 13th-century friary of Franciscan 'grey friars', later converted into a number of Row dwellings. You can still see traces of their interior features, revealed by the wartime bombing, on the walls of the cloister and church. 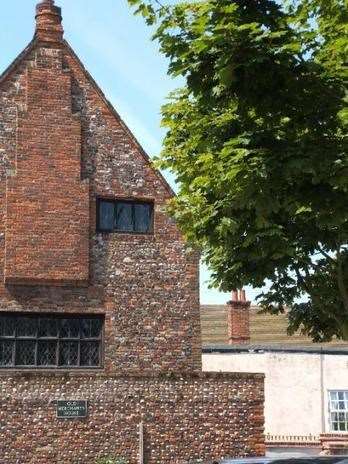 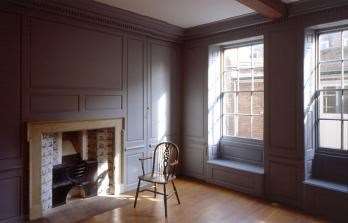 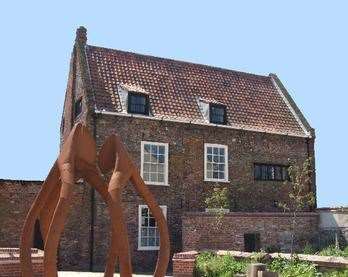 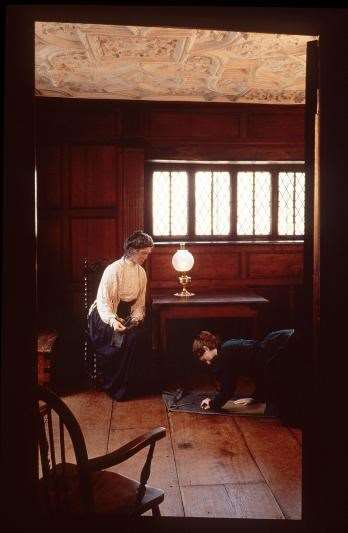 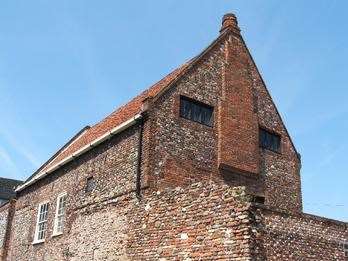 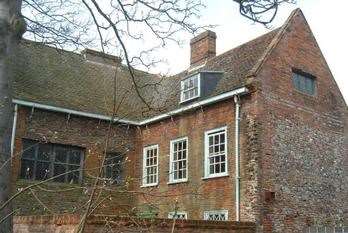 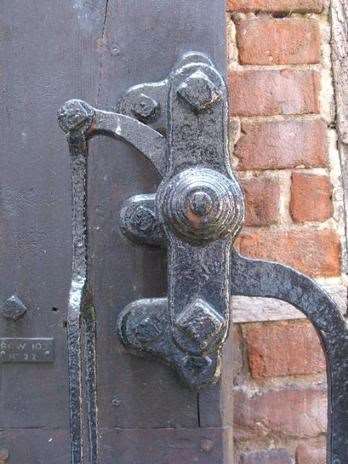 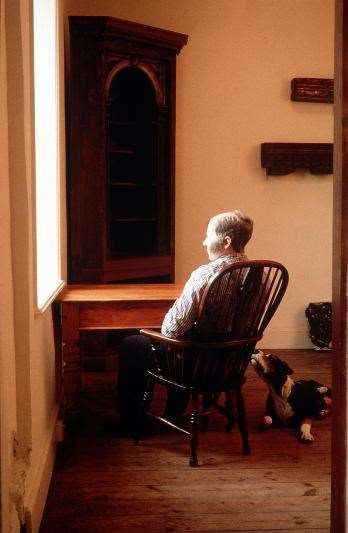