Please note that the York Cold War bunker is currently closed and we apologise for any inconvenience caused. 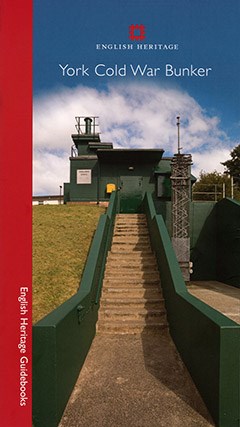 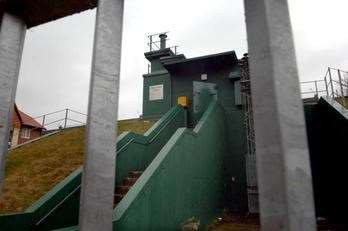 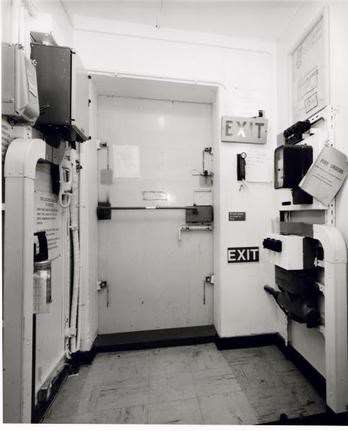 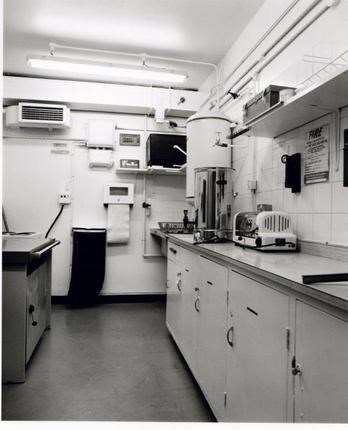