Marching 73 miles from coast to coast, Hadrian’s Wall was built to guard the wild north-west frontier of the Roman Empire. Discover the remains of the forts, towers, turrets and towns that once kept watch over the Wall, see rare Roman artefacts, get hands-on in museums and take in spectacular views of the rugged landscape to find out what life was like for the men, women and children on the edge of Roman Britain.

With so much to see and do, book your tickets now for the best price and get ready for your visit to this famous World Heritage Site.

This year we are celebrating 1900 years since the building of Hadrian's Wall. English Heritage along with with the wider Hadrian’s Wall partnership are commemorating 1900 years of history of the UNESCO World Heritage Site in a year long festival. Exciting events and exhibitions will be taking place across Chesters, Housesteads, Birdoswald and Corbridge. 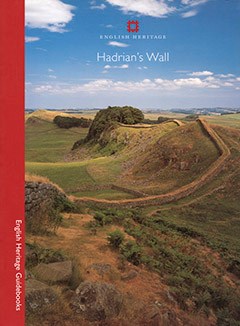